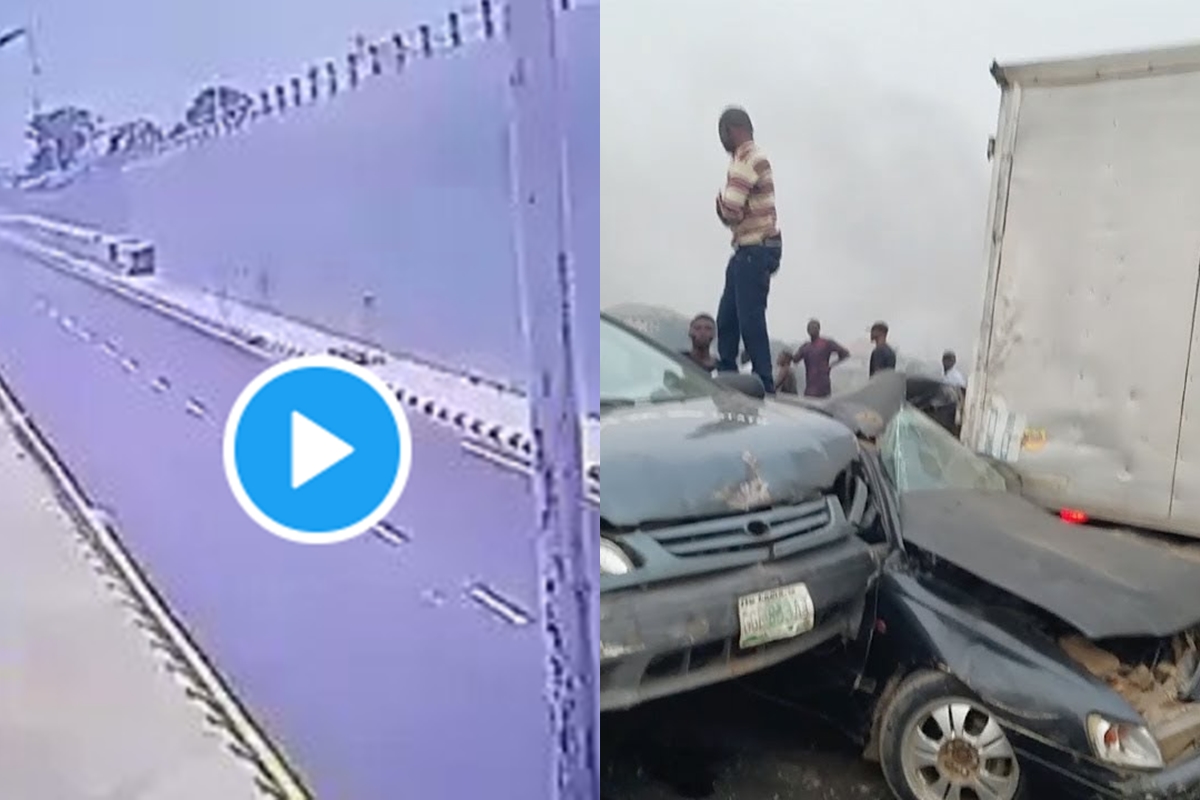 A middle-aged man reportedly lost his life, while eight others were severely injured in an auto crash involving two 18-seater buses along the newly-commissioned Geri Alimi underpass dual carriage road in the Ilorin metropolis, yesterday.

According to an eyewitness, the fatal accident, yesterday morning, was said to have been caused by over-speeding and reckless driving, which resulted in loss of control.

“About eight persons, including three women, were severely injured in the head-on collision” said a roadside trader.

He said the victims of the crash were taken to the State General Hospital, adding that the State Police Command had also taken over clearing of scene of the accident.

Watch the footage below.