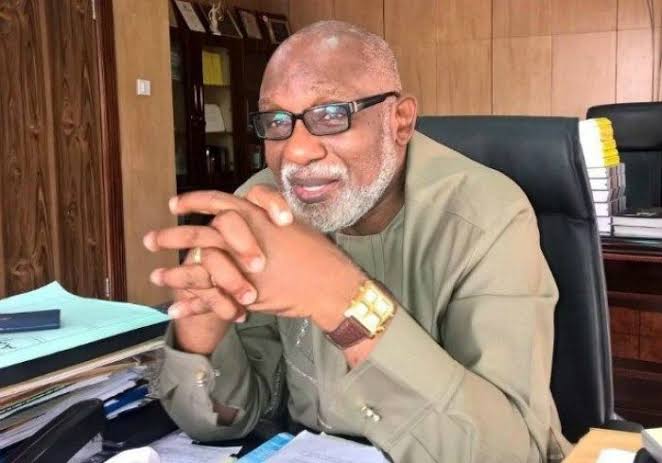 Two more persons have been confirmed dead as a result of the communal clash that broke out in Araromi Obu under Odigbo Local Government Area of Ondo State on Tuesday.

According to Punch reports, The violence, which was caused by a land dispute between Araromi Obu community and the Ikale community, resulted in deaths and destruction of property running into several millions of naira.

Apart from the two persons that were confirmed dead on Friday, two others had earlier succumbed to injuries sustained during the unrest.

A source in the town, who spoke on condition of anonymity, told our correspondent that the victims were members of the two warring communities, adding that he was not certain of their identities.

He said, “A total of four persons have died as a result of the fight between the two communities.

“Araromi Obu has so far lost two persons just like the Ikales.”

Also confirming the crisis, a former Chairman of the Odigbo LGA, Mr Olu Falolu, said it was a sad development.

The Police Public Relations Officer of the Ondo State Command, Mr Femi Joseph, in his reaction, said normalcy had returned to the affected area.

“We have been able to bring the situation under control as our personnel from the Okitipupa Area Command have been drafted to the area. Some persons have been arrested in connection with the crisis,” he said.