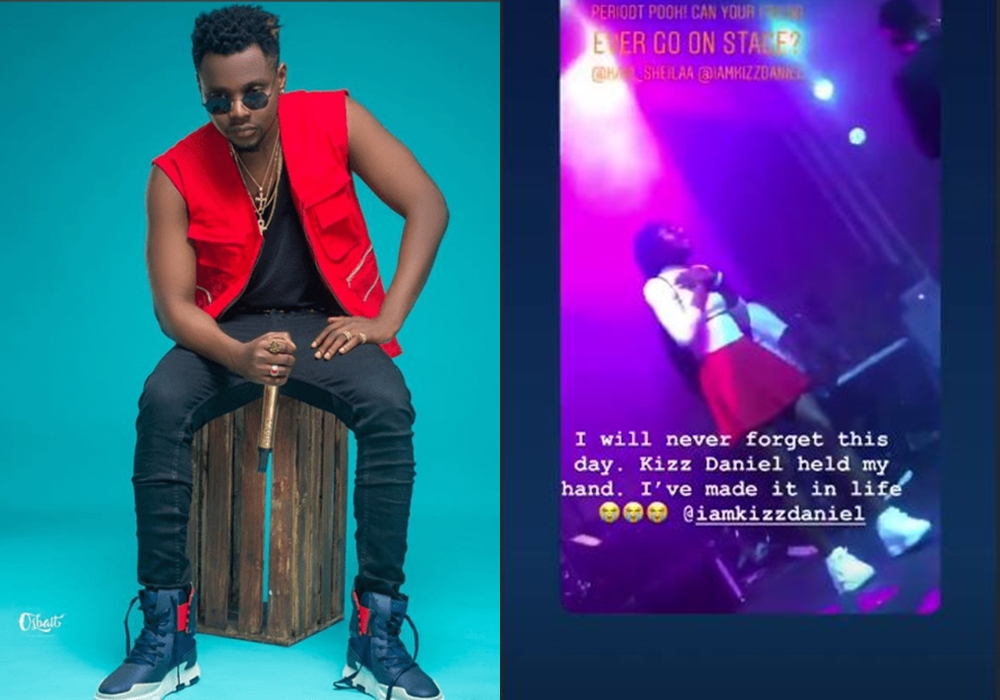 I Have Made It In Life, Lady Reacts As Kizz Daniel Held Her Hand While Performing On Stage

“I will never forget this day, Kizz Daniel Held my hand. I have made it in life.” She captioned.
CHECK THIS ALSO: 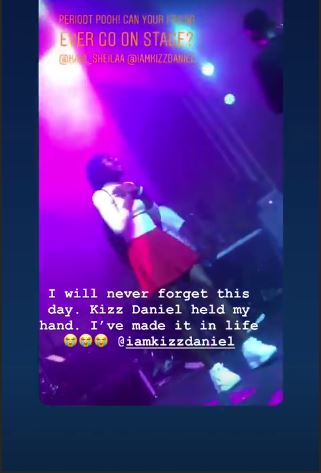 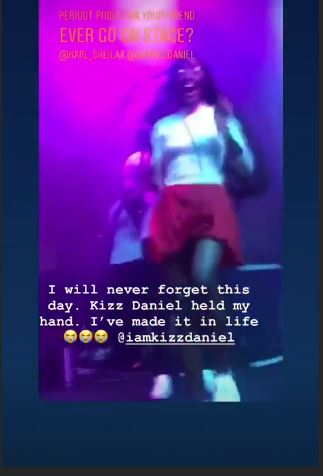 Some weeks ago, Kizz Daniel has experienced what it means to have die-hard fans after he refused to take a picture with a fan who vehemently wanted to take a picture with him which led to a little fracas. Kizz Daniel touched down Turkey on June 17, to perform and thrill his fans residing in the country straddling eastern Europe and western Asia.
After his performance, the singer was flooded by a number of fans and had to be protected by guards back into his vehicle.However, one of the fans demanded to take a photo with the star but was left hanging and decided to go ballistic.
READ
Fan Sheds Uncontrollable Tears After Meeting Rema After A Show In Abidjan, Côte d’Ivoire (Video)
READ ALSO:
Similar Topics
FanKizz DanielStage
0
Share FacebookTwitterWhatsAppReddItPinterestEmail
FOLLOW US ONLINE
FOR FASTER UPDATES
Follow @withinnigeria
FOR Trending Videos, Comedy, Viral Photos, Click to join Our INSTAGRAM: @withinnigeria

How Kwara Governor, Abdulrazaq reacted to abduction of Turkish expatriates

Nkechi Blessing Reveals How A Fan Sent Her N1million

Cardi B reacts, make promises after a Fan weep as she reveals her parents restricted…