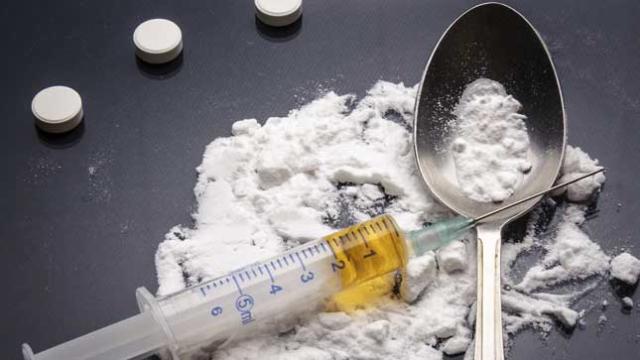 A Nigerian man has been arrested in India for allegedly running an interstate drug racket from inside the Kapurthala Prison in Punjab.

The Nigerian man identified as Victor was arrested alongside two others, Gurvinder Singh and Ranjit Singh.

According to The Times of India, Victor was arrested after India’s Counter Intelligence Wing Jalandhar arrested two smugglers linked to him.

The AIG Counter Intelligence, Jalandhar, chief Harkamalpreet Singh Khakh said they got a tip-off that Gurvinder Singh, a resident of Noorpur Hakima village in Moga district, and his associate Ranjit Singh was smuggling a big Heroin consignment in a Tata Sumo with the help of Nigerian smuggler, Victor.

The police on getting the information had intercepted the vehicle and after a thorough search, they found one-kilogram of heroin hidden in the vehicle.

According to The Times of India, Victor was arrested March this year with 2.5kg of heroin.

The arrested smugglers claimed they had never met Victor before and only linked up by talking to him on phone.

Harkamalpreet Singh Khakh said a separate case has been registered against Victor under The Prisons Act, 1894 as two mobile phones and one SIM card were also recovered from him.

A case under the Narcotic Drugs and Psychotropic Substances Act, 1985 has been registered against the arrested smugglers at Sultanpur Lodhi Police station.