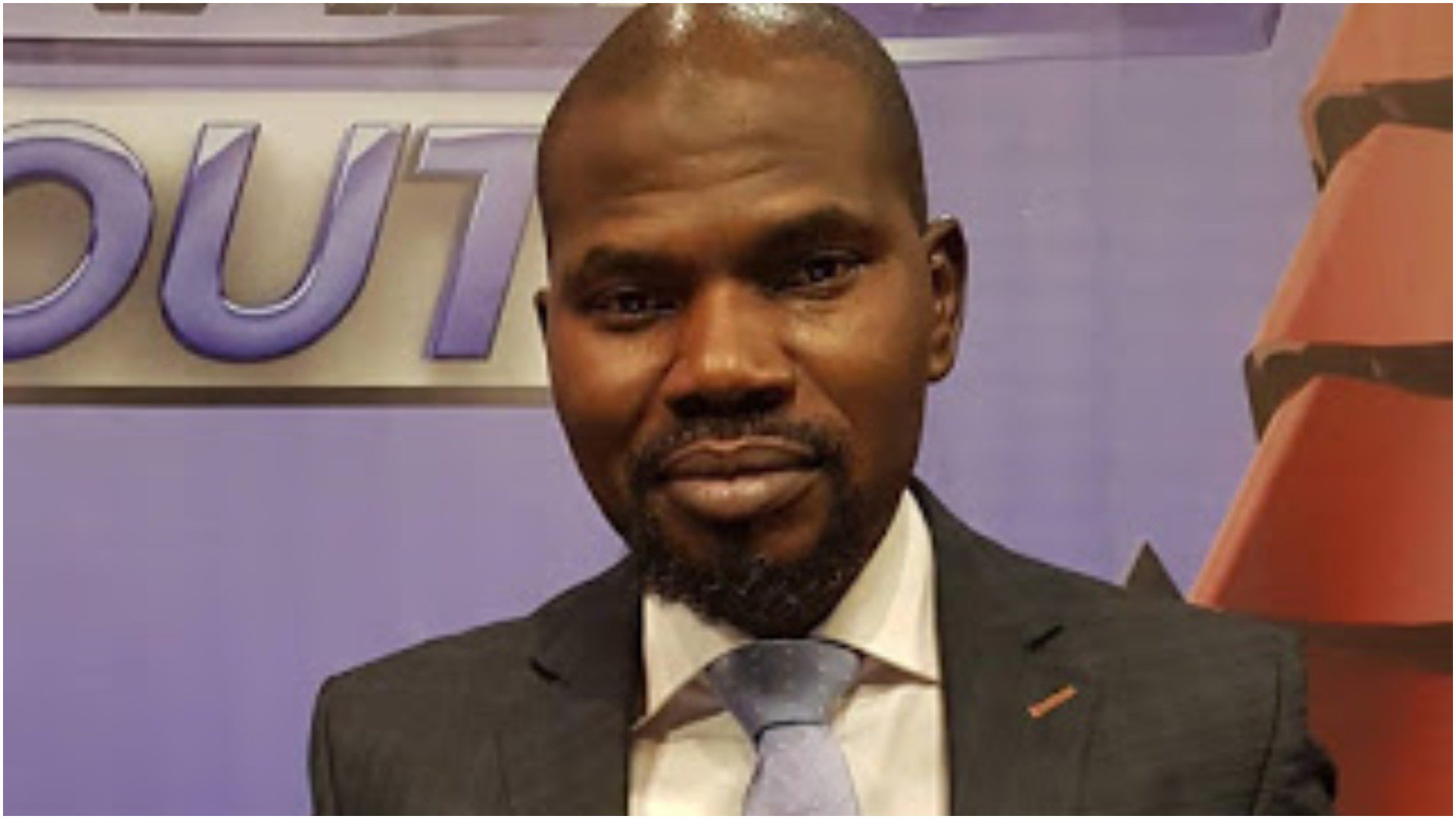 Omipindan replaced the former CPS, Adeniyi Adesina, who was recently appointed as the Editor of The Nation Newspaper.

This was contained in a statement signed by the Secretary to the State Government, Prince Wole Oyebamiji, the copy which was obtained by Withinnigeria on Wednesday.

It added that the appointment takes effect from Monday, August 5.

The statement reads in part: “Until his appointment, Omipidan, 44, a native of Ila Orangun, was an Assistant Editor, in charge of Politics at The Sun Publishing Limited, Lagos.

“He holds a Bachelor of Arts degree in Mass Communication from the University of Maiduguri, Borno State, and a Master’s degree in International Affairs and Diplomacy from the Nigerian Defence Academy (NDA), Kaduna.

“He joined The Sun as a pioneer staff in 2003, as Senior Correspondent, from where he rose through the ranks to the position of an Assistant Editor.