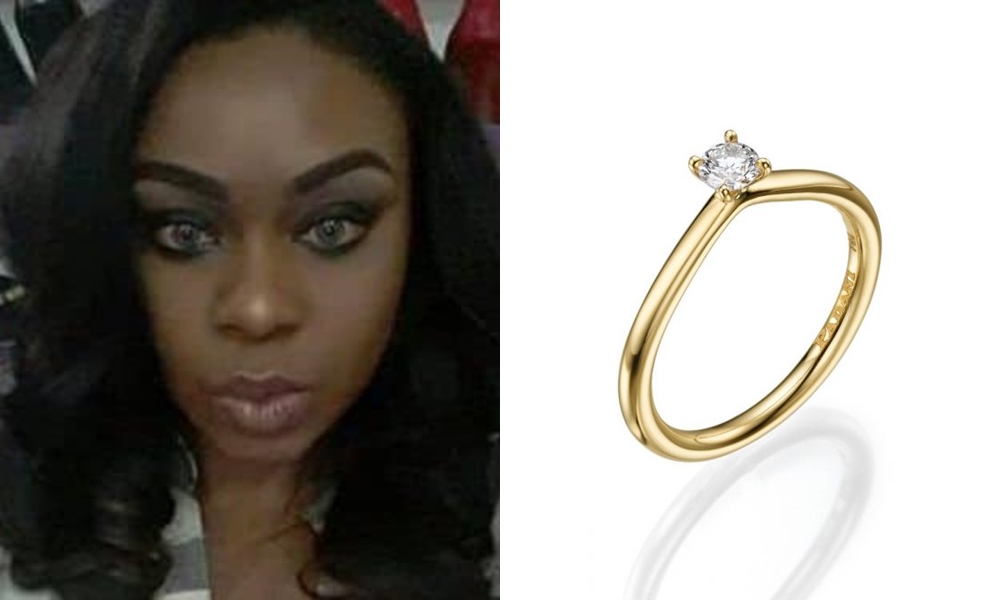 A Twitter user with the handle @boluxxx has narrated how she hid an engagement ring her boyfriend of 3 months bought, to stop him from proposing to her. She said that the incident occurred 5 years ago and she broke up with her then boyfriend one week after she hid the ring.

She however admitted having commitment issues at that time, but added that she is better person now after going through therapy for it.

“Around this time 5 years ago i found an engagement ring in my boyfriend’s wardrobe. We had just dated for 3months and man’s was gonna propose. I quietly moved the ring to the top of the wardrobe under shoe box and joined him in looking for it till i broke up a week later. 😏”, she tweeted.