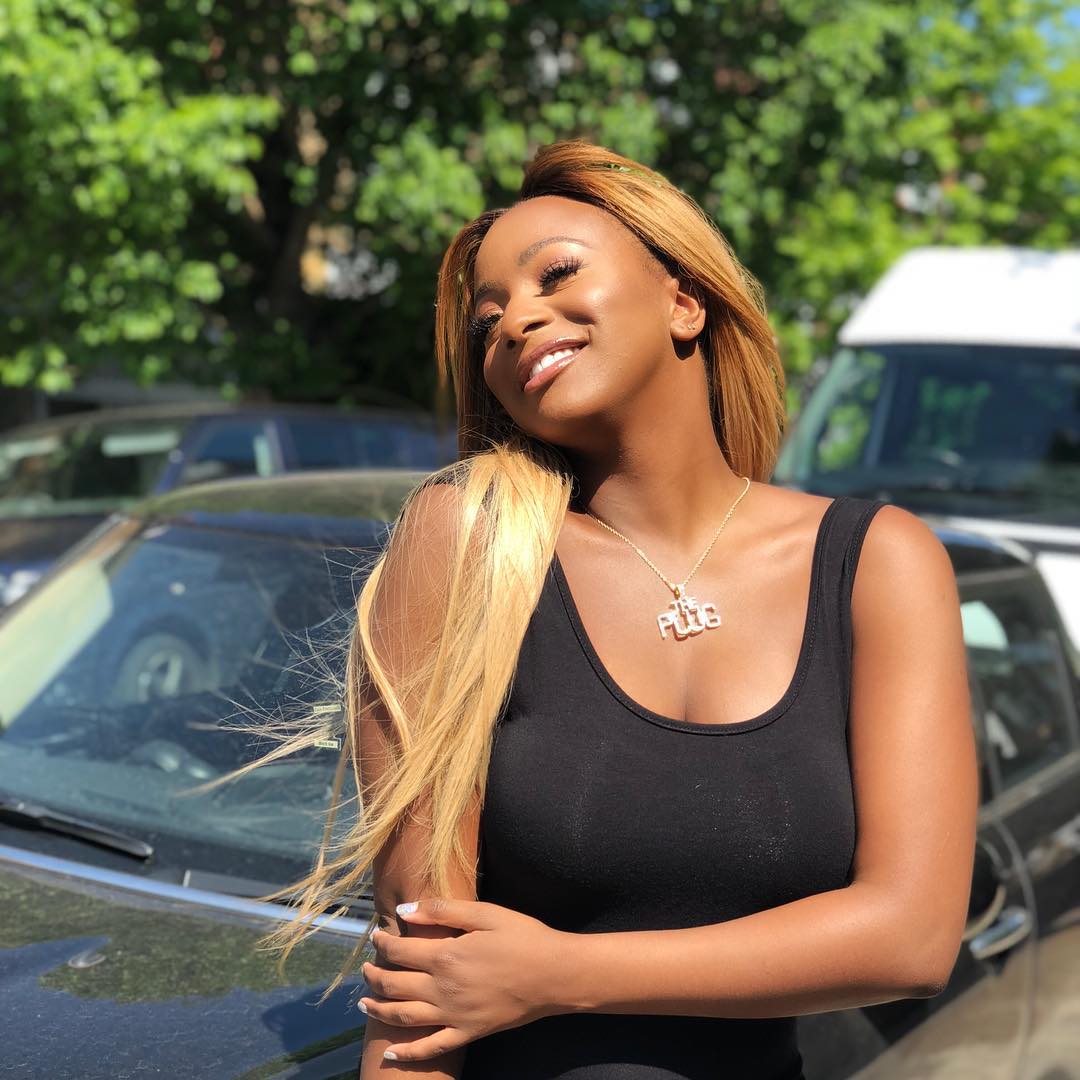 Celebrity disk jockey and singer, DJ Cuppy, has discussed the trolling by Nigerians when she releases new singles. She shared a video from an interview on a radio station where she discussed this.

“My brother, e no easy o. Na so dem dey use my name catch cruise up and down.

#SoundCityMVP2020: Sound City gives out Award of Excellence to DJ…

‘I regret asking for DJ Cuppy’s hand in marriage’…

“Na so dem just dey carry Cuppy Cuppy Cuppy, but you know, for me, na music wey dey pull me through, wey dey help me,” she said.

She added that she does music because of herself and not others.

The song heavily borrows on elements of the popular Zanku wave and sees Zlatan handle most of the single’s heavy work.

#SoundCityMVP2020: Sound City gives out Award of Excellence to DJ Cuppy and Anthony…

Men are scarce – Dj Cuppy reveals why she is still single