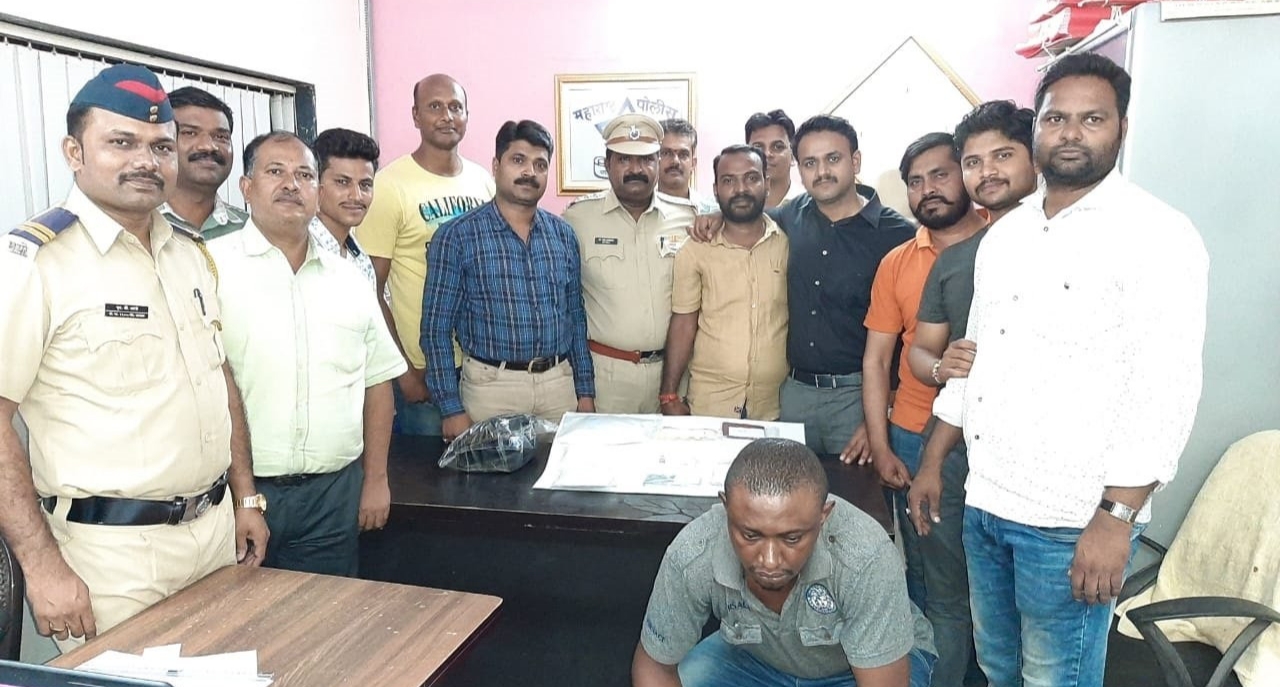 Palghar Anti-Terrorism Squad (ATS) and Tulinj Police in Maharashtra have arrested a 31-year-old Nigerian identified as Diyata Jerome and recovered cocaine costing over one crore from his possession.

During the raid, ATS squad recovered 496 grams of cocaine and more drugs were recovered from his possession after the arrest.

“We have recovered cocaine worth Rs 1, 49, 60,000 from Jerome’s possession, who has been arrested. A case has been registered against him under the Narcotic Drugs and Psychotropic Substances (NDPS) Act at Tulinj police station. Further investigation is underway,” said Mansingh Patil, Assistant Police Inspector.

According to the police, another accused Obashi Paul Obgana managed to escape by dodging the police.

The investigation into the matter is underway.

Nigerian man sentenced to four years in prison for $8.3 million fraud in U.S

VIDEO: Pandemonium in India as 2 Nigerians fight over N3 million