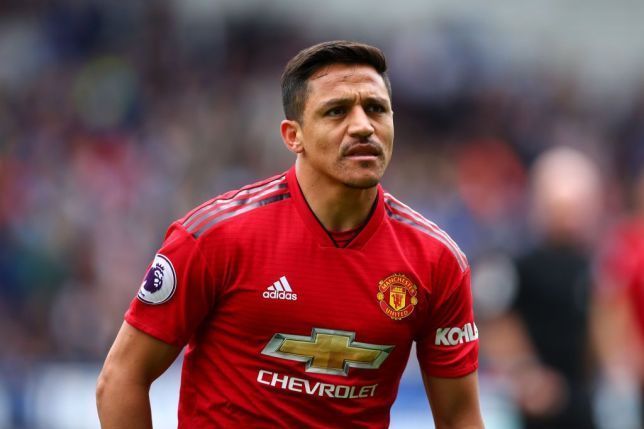 Inter Milan has agreed to sign 30-year-old striker, Alexis Sanchez on loan from Manchester United, having joined the Serie A club for £74m this summer.

Coach Antonio Conte is keen to sign Sanchez before the European transfer window closes on Monday.

Sanchez will link up with ex-United team-mate Romelu Lukaku at the Italian side.

However, Inter has not agreed an option to buy Sanchez at the end of the loan agreement.

United’s highest earner, Sanchez is thought to earn around £400,000 a week, a figure way outside of Inter’s current pay structure.

It has been a rope of controversy as United may subsidise his salary as part of a deal and last week Inter offered to pay £150,000 of Sanchez’s weekly wages, but United wanted more.

The Chilean international has had a disastrous 19 months at Old Trafford since leaving Emirates Stadium in January 2018, scoring just five times in 45 appearances.

He scored twice last season and only once in the Premier League and, had he stayed at the club, would have predominantly played in the Europa League and Carabao Cup.

Manager Ole Gunnar Solskjaer wants to give more opportunities to teenage forward Mason Greenwood, who has made three substitute appearances this season