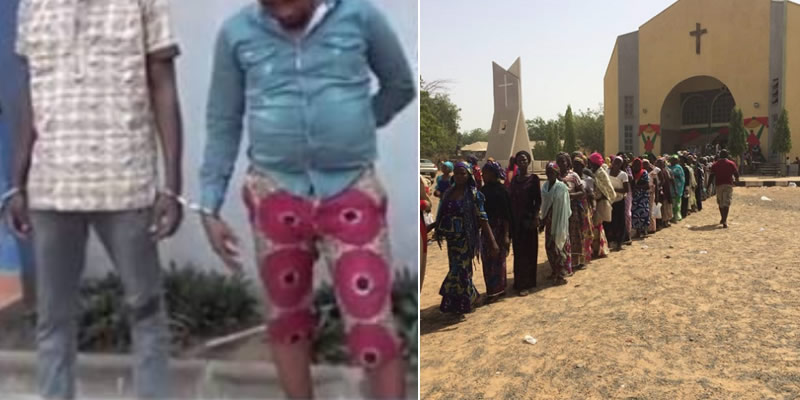 A team of armed robbery gang led by one Wasiu Kamarudeen have been arrested by the Operatives of Lagos State Police Command for attacking members of the St. Patrick Catholic Renewal Church, Jakande Open Field during their church retreat on Saturday, August 31st.

It was gathered that church members put a distress call to operatives of the Ilemba Hausa Police Station that one motorcyle was sighted conveying three passengers into the camp ground in a suspicious manner.

These suspects mixed with worshippers solely to dispose worshippers of their valuables such as handsets and cash e.t.c.

As men of the Ilemba Hausa Police Station recieved the informations provided by church members, patrol teams were deployed to the scene where a 19-year-old Kamarudeen who lives in No 8 Olaniyi street, Iyalode Ilogbo was apprehended and one locally made short gun with one live cartridge were retrieved from him.

The Special Anti Robbery Squad (SARS) has organised a search for the remaining two suspects who escaped the first arrest as investigation unfolds more details, the case will be charged to court.