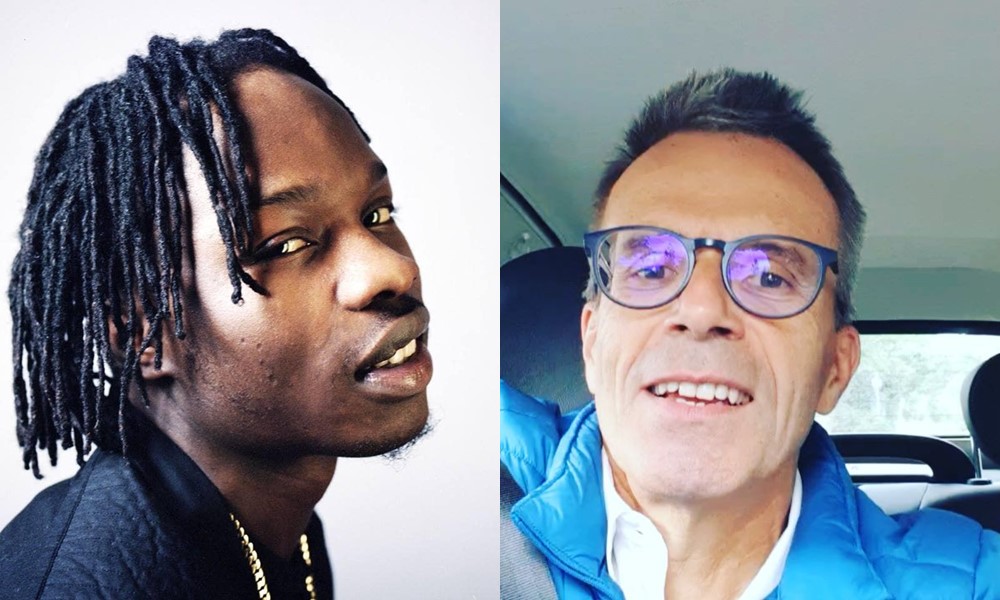 Music has been described by many as a universal language and a food for the soul. This is perhaps true seeing as good songs get to circulate effortlessly around the globe.

A white man, Uwe Baltner, has become a viral sensation on social media for singing songs from different parts of the world in his Fiat 500 car.

Just recently, Uwe was spotted singing Nigeria’s Naira Marley’s controversial song, titled Soapy. His funny rendition has had social media users impressed seeing as he does not even speak the language of the song lyrics.

Meanwhile, Naira Marley, recently used his social media platform to express a piece of his mind, as it concerns internet fraudsters in the country.

The Am I A Yahoo boy crooner who was once arrested by officials of the Economic Financial Crimes Commission (EFCC), bordering on allegations for advanced fee fraud, expressed his anticipation about citizens of the country finding out about the real perpetrators of cybercrime.