Dwayne “The Rock” Johnson has shared more photos from his secret wedding to his longtime girlfriend, Lauren Hashian.

The 47-year-old hunky actor and the singer, 34, who have been together since 2007, got married last month in Hawaii. The wedding was attended by their two young daughters Jasmine Johnson, 3 and Tiana Gia Johnson, 1, and very few friends.

This is Dwayne Johnson’s second marriage. He was previously married to film producer, Dany Garcia, the mother of his first child, Simone Alexandra Johnson, 18. 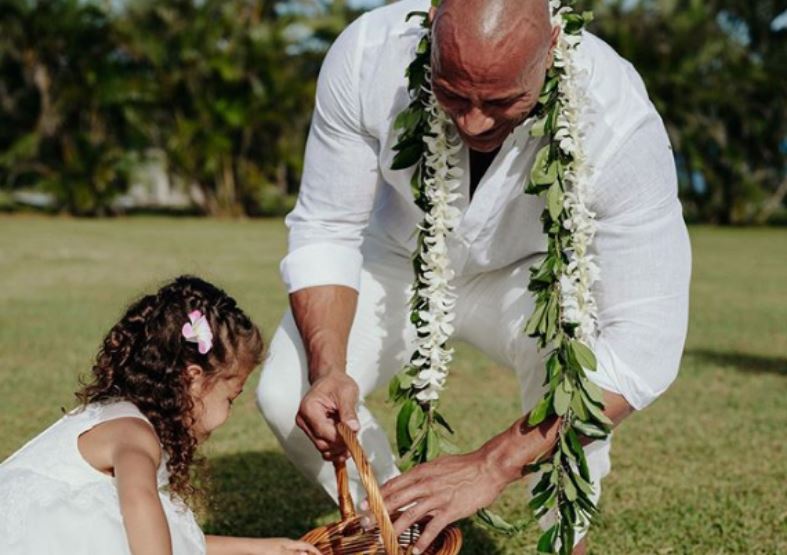 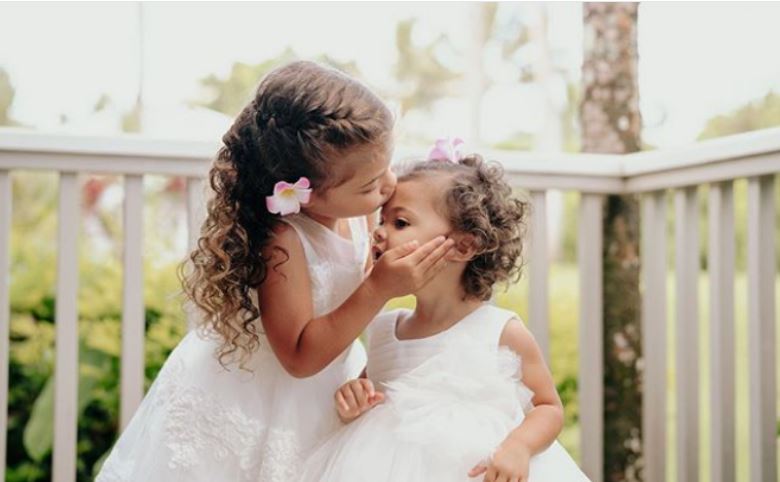 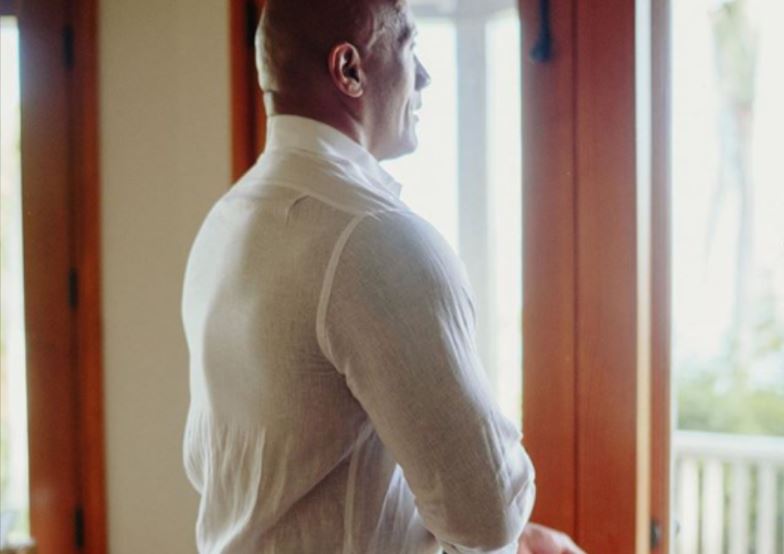 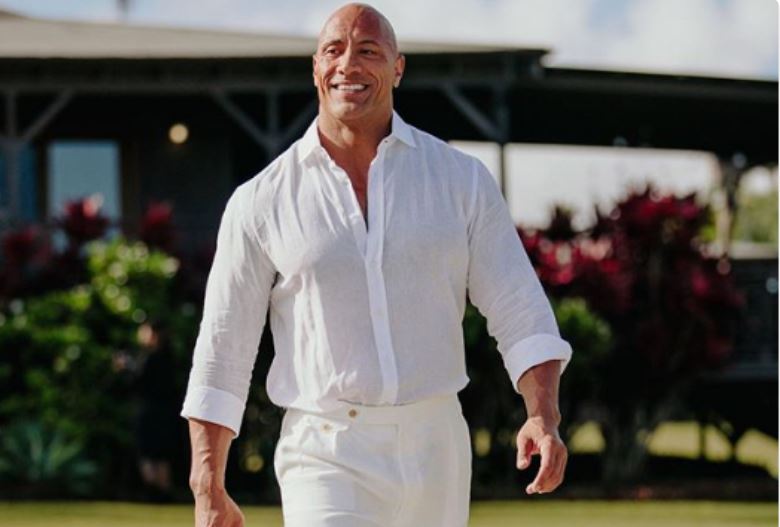 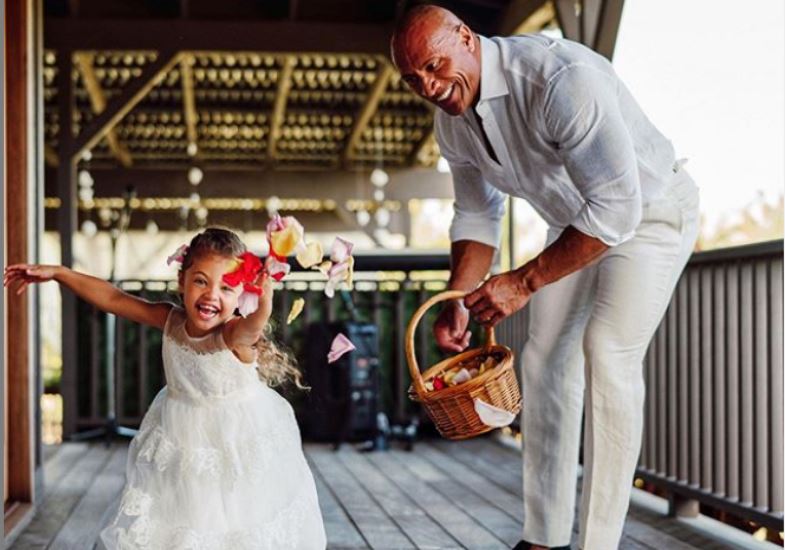