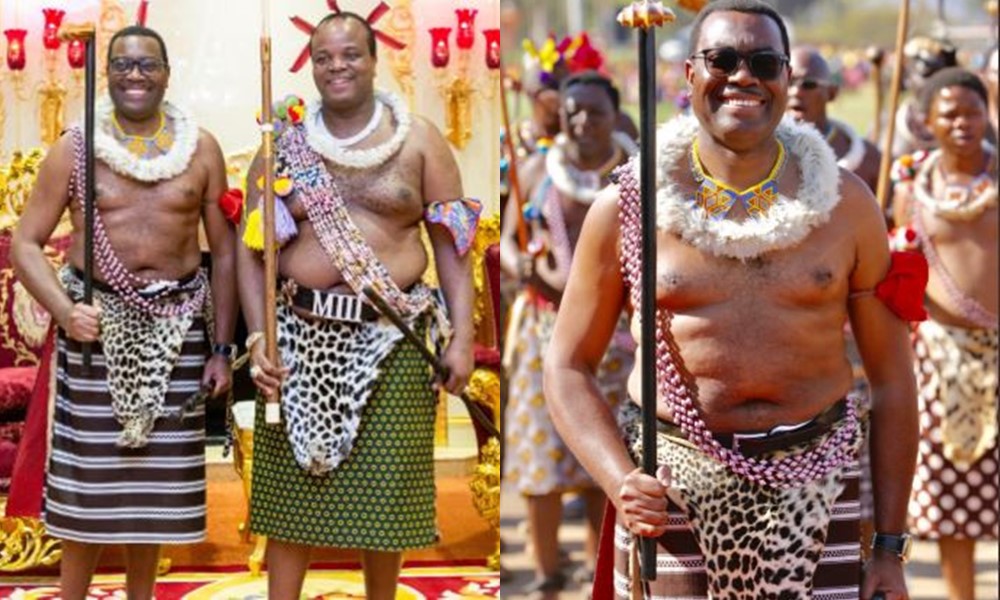 President of the African Development Bank, Akin Adesina has been honoured by King Mswati III of Swaziland.

Adesina who is Nigeria’s former Minister of Agriculture shared photos from the event saying “the King Mswati III of Eswatini gave me the greatest honor ever: to be dressed like the King and jointly march during the traditional royal Reed dance event. Thank you Your Majesty. Proudly African. Confident in Africa’s future’. 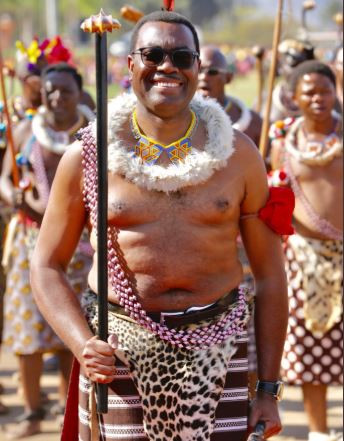 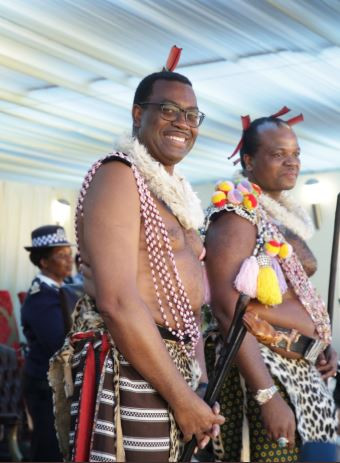 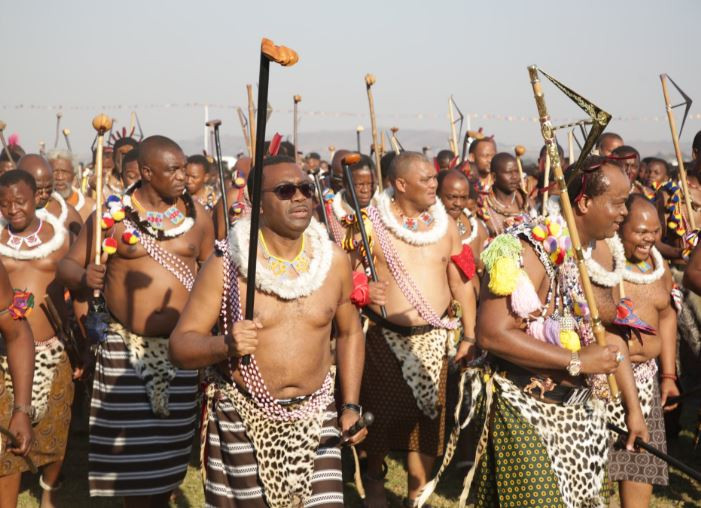 Meanwhile, King Mswati III of Swaziland has declared in Mbabane Swaziland that men will from June 2019 be required to marry at least two or more wives or be jailed if they fail to do so.

The king, who has 15 wives and 25 children, while his father and predecessor has more than 70 wives and 150+ children, noted that there are more women than men in Swaziland which he says is a very serious problem for a country, which is known to be full of virgins.

A$AP Rocky’s Lawyer Shot In The Head In Sweden