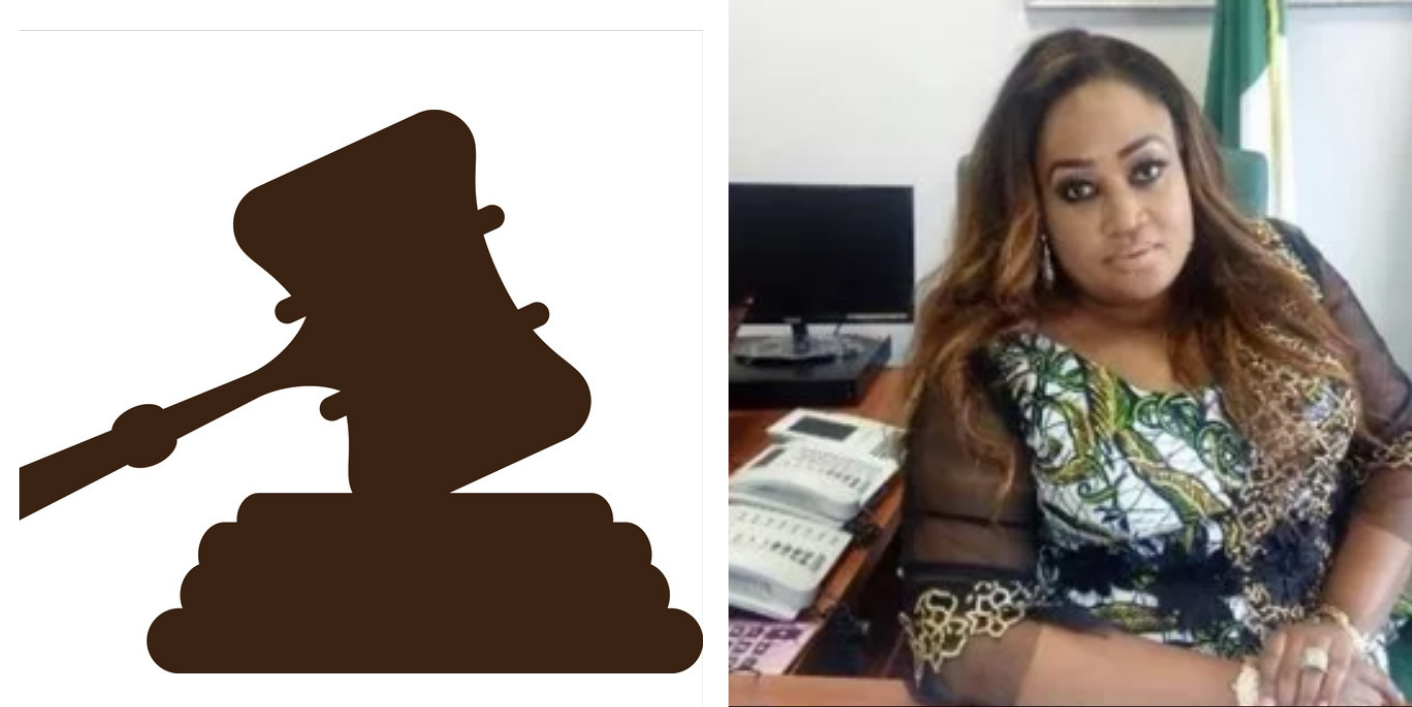 The petition filed by Barr. Omosede Igbinedion has been dismissed by the National and State Assembly Election Petitions Tribunal sitting in Benin City for lack of merit.

The victory of Hon. Dennis Idahosa who was declared winner of the Ovia Federal Constituency seat in the House of Representatives was challenged by Barr. Igbinedion.

Igbinedion prayed that she should be declared as the winner of the election on grounds that Idahosa was not qualified to contest the election being a Canadian citizen and did not resign his appointment with the Federal Ministry of Environment.

In a unanimous judgment by the three-man panel, the tribunal said there was not merit in the petition filed by Omosede.

Chairman of the tribunal, Justice O. Ogundana, said Omosede failed to prove allegations of over over voting, forgery and falsification of results.

Justice Ogundana who had earlier ruled that the Independent National Electoral Commission (INEC) filed their reply out of time noted that allegations of over voting, electoral malpractices bothered on criminal offences that must be proven beyond reasonable doubt.

On the issue of non-qualification by Idahosa on allegations on being a Canadian citizen, the tribunal held that the petitioners failed to show any prove of the allegation as the witness called did not testify regarding the allegation.

The tribunal ruled that Idahosa proved that he is a Nigerian by birth by presenting his International Passport and proved that he resigned his appointment as a board member of the National Agency for Great Green Wall (NAGW).

According to the tribunal: “The argument of the petitioners is most untenable. They did not show relevant documents and pleaded facts are not before the tribunal.

“Aside the pleading of the grounds, the petitioners did not place anything on their side. They did not made prima facie case. Averments in petition prove nothing without evidence. The onus of prove has not shifted to the defendants.

“The petitioners failed to prove non-qualification.”

“All these allegations have not been proven. Even if ground three has not been struck out, it would not have survived.”

Reacting to the judgment, Idahosa hailed the judiciary for remaining the hope of the common man.

He promised to deliver dividends of democracy to the people of Ovia.