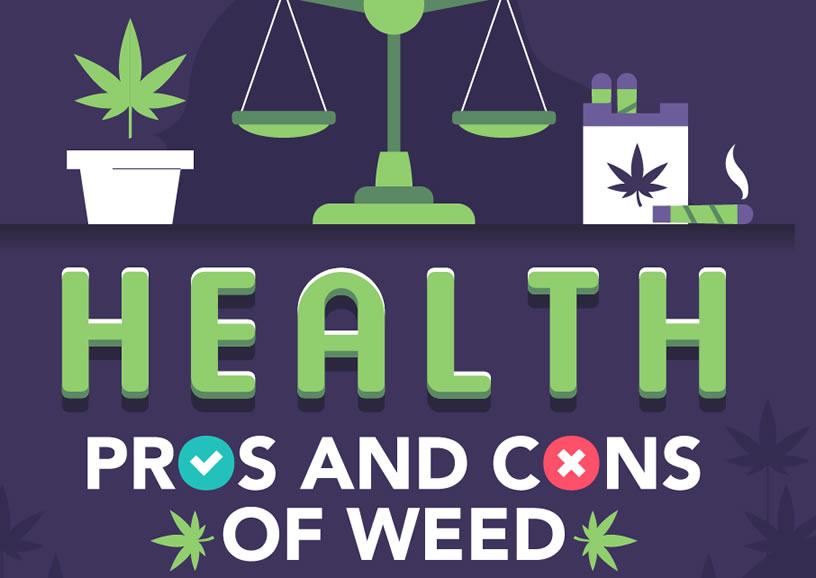 Most people tend to see marijuana as an illicit drug, rather than a medical wonder. What many usually forget is that this plant contains hundreds of chemical compounds called cannabinoids. The most popular cannabinoids are tetrahydrocannabinol (THC) and cannabidiol (CBD).

THC is the compound that’s primarily responsible for the “high” or euphoric feeling that people usually feel upon consuming marijuana. It is present mostly in the recreational variant of the plant.

CBD, on the other hand, is what many call the miracle compound. It has received this acclaimed title because it is packed with countless medical benefits that various studies exposed in recent history.

Researchers worldwide are still studying CBD’s medical benefits, but the results already show positive effects. Some of those benefits include its ability to prevent cardiovascular diseases and certain types of cancer. It is also said to relieve chronic pain and inflammation. However, these positive features barely scratch the surface of marijuana’s benefits.

The studies on CBD helped major economies like the US and Canada to embrace marijuana even more. Just last year, Canada even legalized both recreational and medicinal variants through a groundbreaking law simply called the Cannabis Act. Moving forward, it seems like the world is gearing itself for the green movement already.

Aside from the studies that support the benefits of CBD, there are also various stats and figures that help an average Joe understand marijuana and its health benefits even further. These numbers help people understand that there’s so much more to marijuana than just feelings of euphoria and calm.

UN removes cannabis from list of world’s most dangerous drugs

Other than that, such stats can provide us a glimpse of the growth and development of marijuana throughout the years, as well as projected numbers for the future.The cannabis industry is also growing at a rapid pace and earning billions of dollars.

We found it just right to compile all of the important data and create an easy-to-digest infographic. That way, those who want to give marijuana a chance now have a single outlet to study and learn more about the subject.

Without further ado, here is the infographic. Check the pros and cons of marijuana yourself and choose a side.