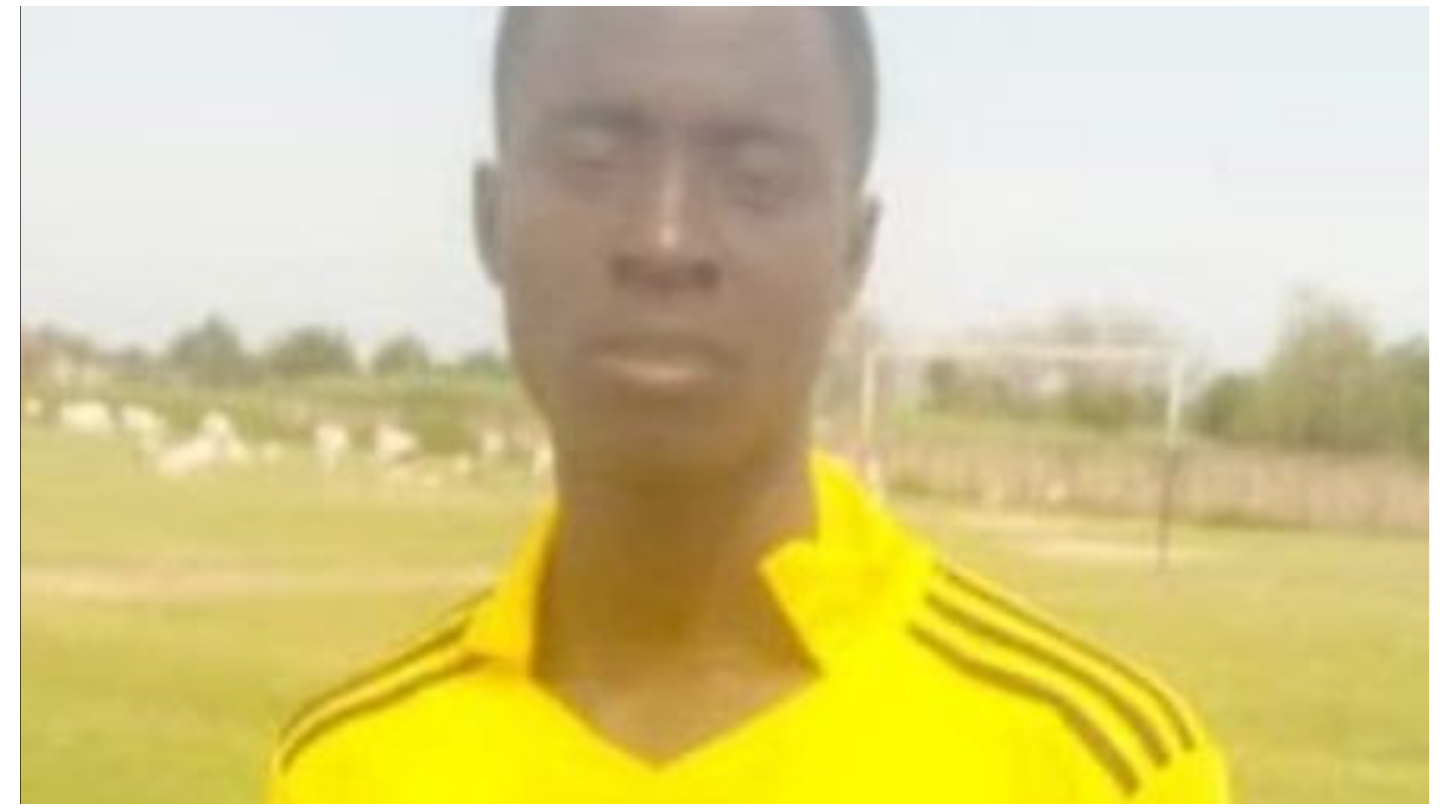 Football club in Kano State buys a player for N5,000

Ibrahim Salisu Iriyos, a new player has been signed for the sum of N5,000 by Super Stars Club, a division two football club in Kano State FA league.

It was gathered from BBC Pidgin that the transfer is the most expensive one in the town as Iriyos used to play for Aston Villa Gano before his transfer to Super Stars.

We learnt that Iriyos was known for scoring goals and showed interest in playing for Super Stars before he got signed.

Aston Villa Gano is a football club in Dawakin Kudu Local Government Area for Kano State. The same town where the Super Stars club is located.

Is Buhari still the messiah?