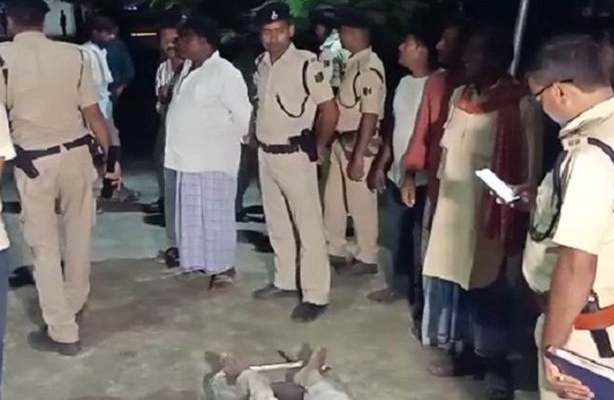 Islamic celebration turned sour in Nalanda district of Bihar, East India as a man beheaded himself while displaying his skills with a sword.

60-year-old Mohammed Sayum accidentally beheaded himself during the Muharram procession, an incident which was witnessed by many including his son Mohammad Feroz.

He was rushed to a nearby hospital but the doctors declared him dead on arrival. The cause of death was determined to be an excessive loss of blood.

The Police in Bihar are still investigating the sad incident as they await result from the deceased’s autopsy result.