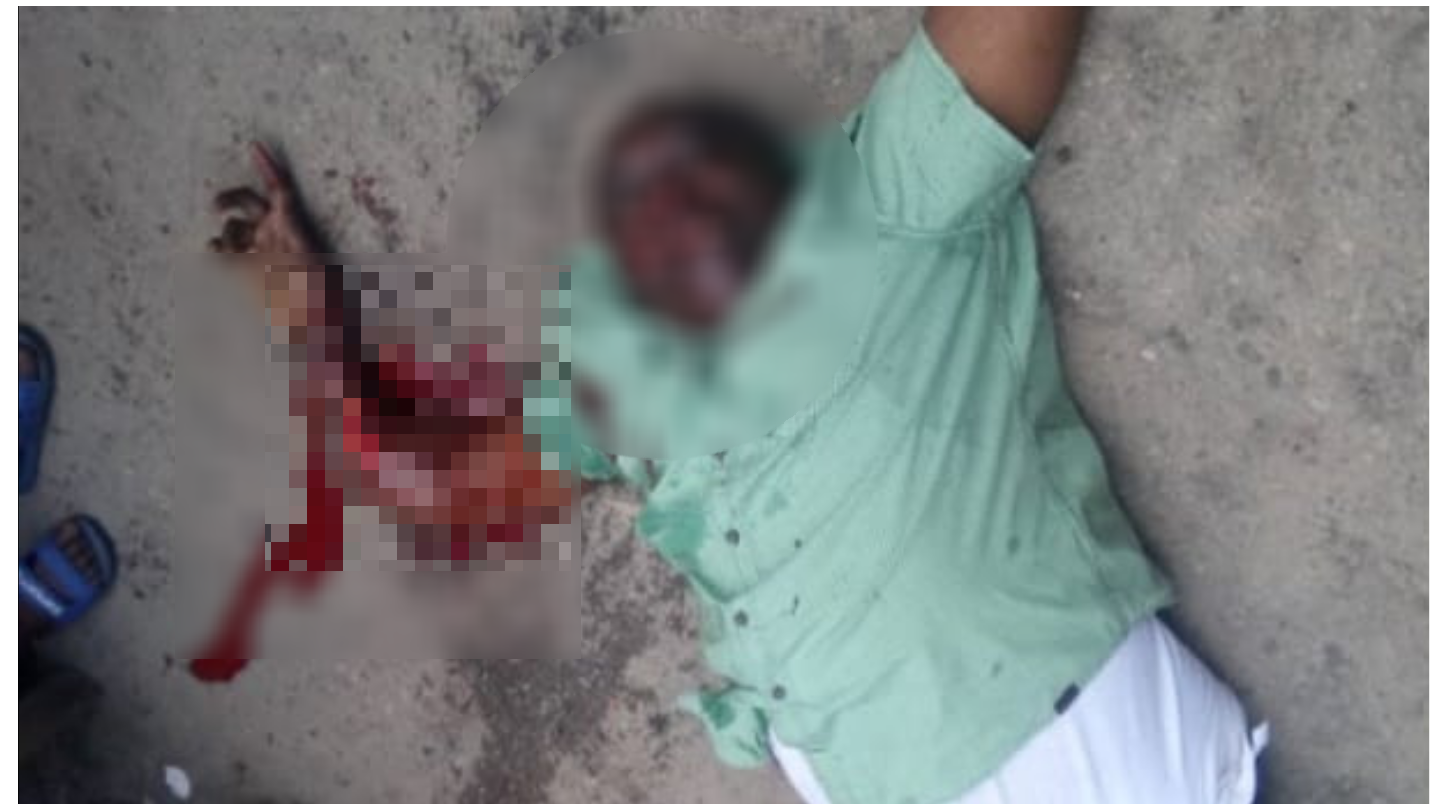 A staunch member of the Peoples Democratic Party PDP in Delta state, Solomon Ukueberuwa Akumagba, has been assassinated.

The masked men came in an Ash-Colour Toyota Corolla and shot their victim at his right hand while they shot him twice in the head to ensure he died on the spot.

The victim was said to be going about his revenue collector’s job under the Warri south local government when he was killed. His killers were said to have taken his mobile phone after murdering him.

The state police command is yet to react to the unfortunate incident.