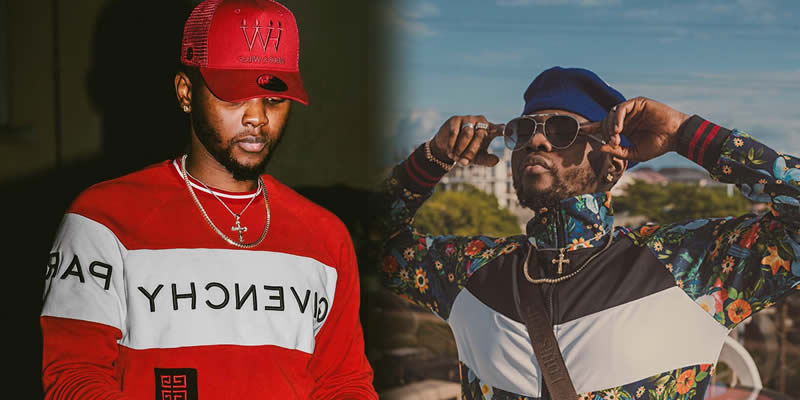 Kizz Daniel has revealed he would be dropping 3 more singles before the end of 2019. The singer who already has 2 singles, “Fvck You,” “Eko” to his name in 2019 took to his Instagram Story just a few minutes ago to make the disclosure.

Meanwhile, the singer already announced last week that he would be dropping a new song, “Pack & Go” this Friday which fans are already anticipating.

In a plus move for fans, Kizz Daniel has now revealed he would be dropping three more songs apart from “Pack & Go” before the end of the year which remains just 3 months before its end.

Could Kizz Daniel be making plans to drop one song a month till the end of the year? Let’s wait and see!

Man stabbed to death for wooing house wife in Delta

Throwback Photos Of Kizz Daniel From His Humble Beginnings