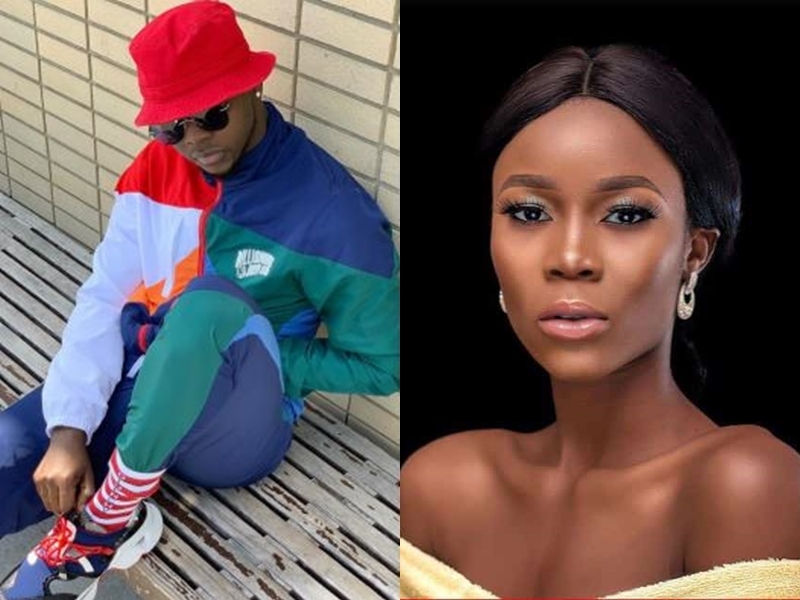 Kiss Daniel is allegedly expecting his first child with his girlfriend who happened to be Davido’s ex-girlfriend.

The singer’s  girlfriend identified as Adedamola Williams who is an Instagram model and a graduate of Afe Babalola University is allegedly pregnant for him.

The Blow My Mind crooner became furious after his discovery which lead to a serious dispute between the two singers and that was the major reasons behind their already concluded feud.

Adedamola took to her Instagram page to reveal that she has something to tell the world but she needs courage. According to sources, she is not showing off her pregnancy because she is still in her first trimester.

According to SDK, who contacted Ademola to confirm the pregnancy report, her response was:

”Even if i was a baby mama to be, i wont say Yes that easily”.

Abacha Loot: Buhari Given 7 Days To Disclose How Recovered Funds Were Spent Since 1999