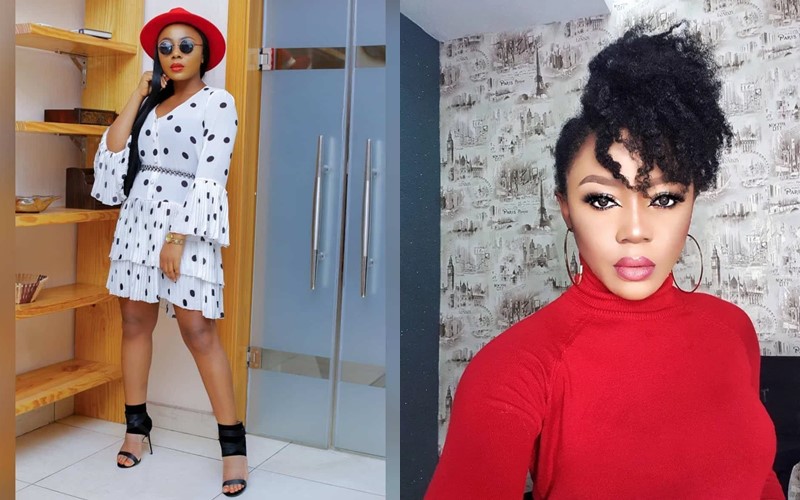 Actress Ifu Ennada Reveals She Is Not Happy

According to the actress, she’s mainly surrounded by individuals who only want to gain something from her, without giving back in return; a class of people she tagged “users”.

Sharing her thoughts on her Instagram page, the actress revealed that she’s really burdened about the fact that most people in her life are hell bent on using her and draining her of her achievements, without making any positive impact in her own life, in return.

“I’m not happy. I have mostly users around me. People who only come around for what they can get. They never have your back. O Lord deliver me from users. May they stop crossing my part. May my heart turn to stone when they come around me. May they get paid in their own coin. And may they all reap what they have sown”.