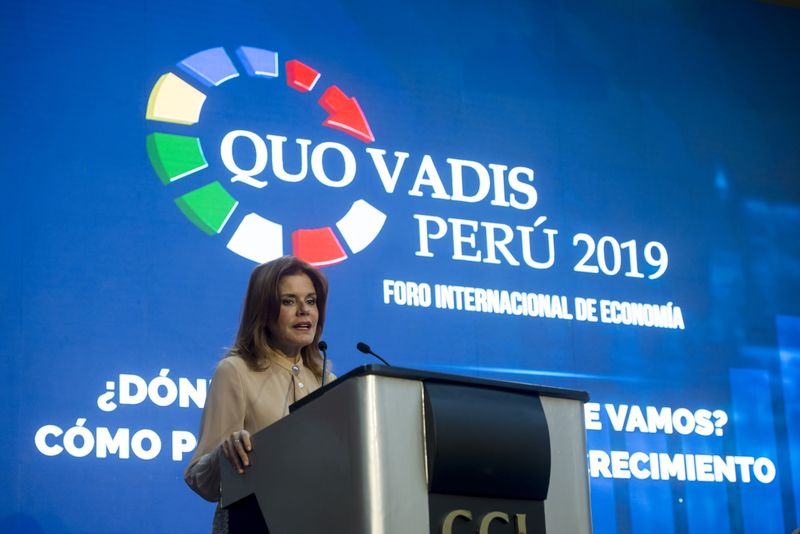 Peru’s Vice President Mercedes Araoz resigned one day after being sworn in by lawmakers as the country’s interim president, easing a standoff with President Martin Vizcarra over his decision to dissolve Congress.

Araoz’s resignation came after President Martin Vizcarra, on Monday disbanded the opposition-controlled Congress and called for fresh elections in January.

He said the move was necessary because the legislature has refused to pass a raft of anti-corruption reforms he has been championing, as well as changes to the way top judges are appointed, NAN reports.

Meanwhile, Araoz said she was unable to exercise the position of interim president given to her by Congress after the Organization of American States called for Peru’s Constitutional Court to determine on the legality of the dissolution, according to a letter she received and posted on her Twitter account late Tuesday.

Araoz said she was quitting as vice president because that there had been a rupture in the constitutional order. She said she hoped the move would allow Peru to hold a general election “for the good of the country.”

Speaking in an interview with Lima-based Canal N network Tuesday, Vizcarra’s cabinet chief, Vicente Zeballos, said a general election was out of the question since a parliamentary election had already been called for Jan. 26.