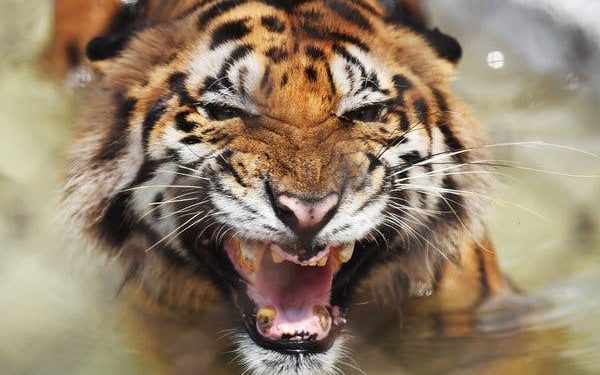 A 48-year-old woman who was collecting fodder for her cattle has been reportedly killed by a wild tiger near a national park in South -western Nepal as revealed by a wildlife official.

The wildlife official, Apal Baral who happens to be the Chief Conservation Officer of Bardia National Park disclosed that the victim suffered grave injuries on her head, face and hands but later declared dead by doctors after she was rushed to a nearby hospital

WITHIN NIGERIA learnt that two people were reportedly killed by wild tigers in August near the national park.

According to Baral, “shrinking of the endangered animal’s habitat and an increase in human activities near the protected area were causing the attacks by wild animals.

“wildlife and security officials were tracking the movements of the tiger in the area.

“We will decide on whether to capture it after analysing the footage from camera traps,’’ Baral said.

Nepal is home to 235 endangered wild tigers that live in protected areas in the country’s southern plains along the border with India.