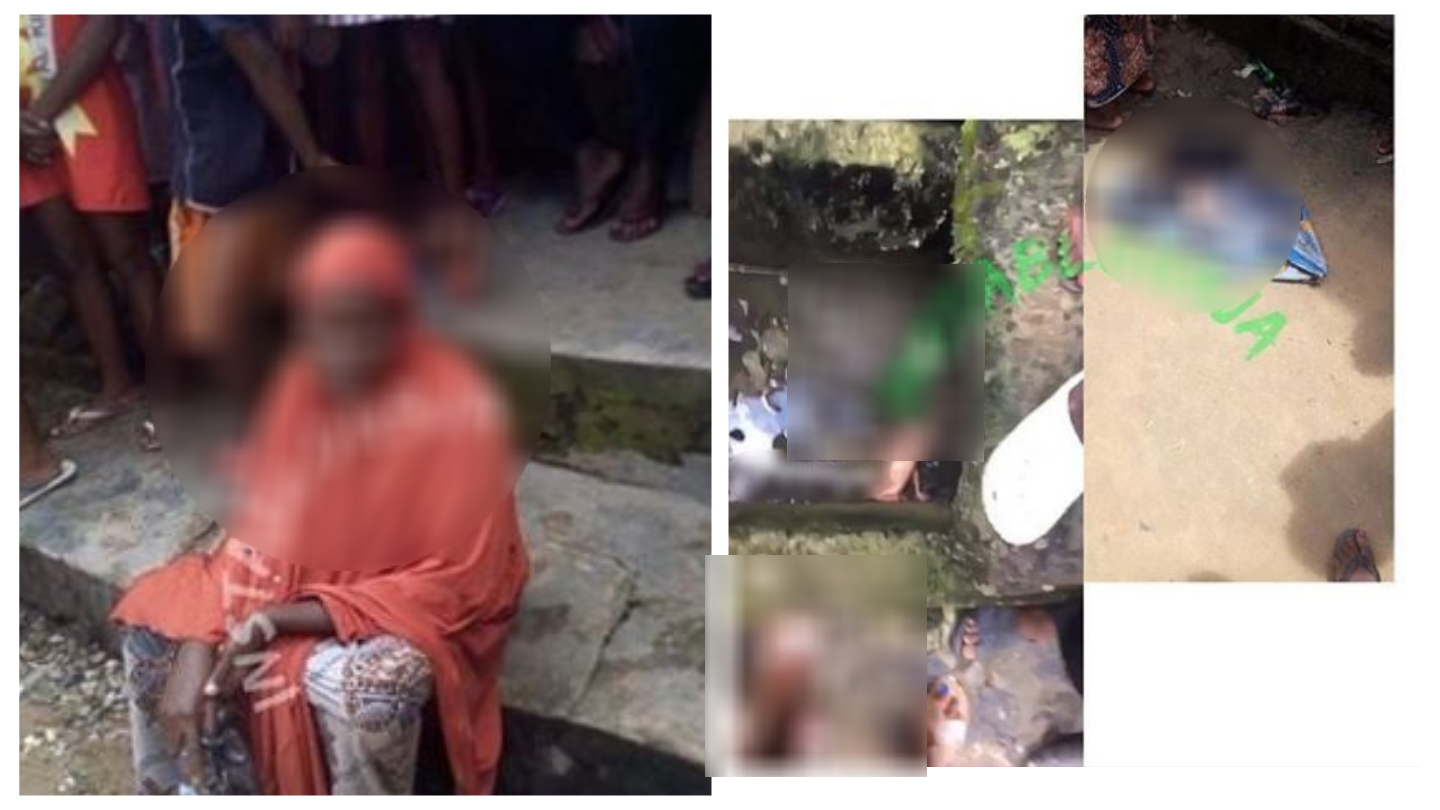 The Delta State Police Command has detained a lady for allegedly aborting her 8-month-old pregnancy and dumping of the fetus in a gutter near her house ar Igbudu, Warri.

WITHIN NIGERIA learnt that the lady’s (suspect) request for abortion was rejected by a nurse she approached for abortion but later found a way to terminate the pregnancy.

It was a moment of sadness and confusion as people who live in the area raised alarm and began investigations after sighting of a fetus. The investigation led them to the nurse who revealed that a lady had approached her for abortion but she refused to be a party to it.

The nurse subsequently directed them to the suspect and after investigations, the suspect confirmed the abortion of the 8-year-old fetus because she didn’t know who was responsible for the pregnancy and she was not ready to be a mother. She has since been handed over to the police.

Meanwhile, the Kwara state police command have arraigned a housewife, Mrs. Odunayo Olaniyi, before a Chief Magistrate Court in Ilorin, the state capital, for allegedly faking her own kidnap and that of her 10-year-old son, so as to extort half a million naira from her husband.

The Prosecution Counsel, Insp. Nasir Yusuf, told the court that on September 19th, the complainant, who is also the defendant’s husband, Segun Olaniyi, who works at the Kwara Road Traffic Management Authority, Ilorin, reported the case at the Anti-Kidnapping Squad, Police Headquarters, Ilorin. Yusuf said Segun told Police that he received a message from his wife, Odunayo, that she had been kidnapped.