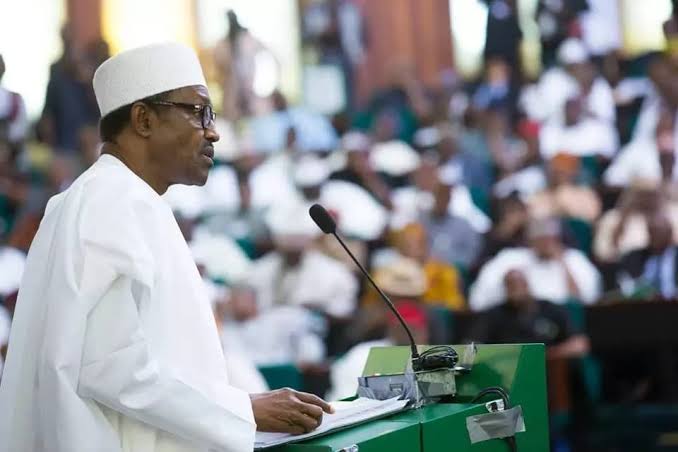 Nigeria’s President, Muhammadu Buhari, has presented the 2020 appropriation bill before a joint session of the national assembly. According to the President, the 2020 national budget has been estimated at N8.155 trillion.

Buhari, who arrived the National Assembly chambers at about 2 p.m., presented the budget to lawmakers.

In terms of allocation to ministries, the president announced the following allocations to respective ministries.

The breakdown below shows how the money has been allocated: