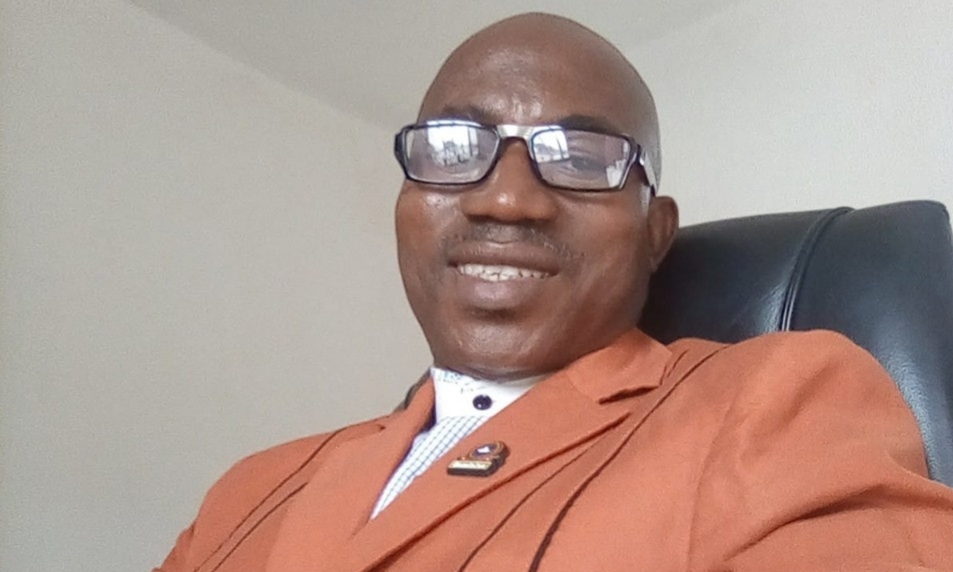 Unknown gunmen have kidnapped a pastor identified as John Egla ministering under the Redeemed Christian Church of God in Lafia, Nasarawa State.

The victim of abduction was kidnapped at his residence in Shabu community on the outskirts of Lafia in the early hours of Wednesday, October 9th, 2019.

WITHIN NIGERIA learnt that Egla is the pastor in charge of the Oasis of Life Parish of the church’s Nasarawa Province 2.

While reacting to the incident, the Police Spokesperson in the state, Nansel Ramhan confirmed the incident and explained that Egla’s house was invaded by gunmen and began shooting sporadically into the air to scare people away.

The Police was alerted during abduction but Egla has been forcefully taken away by gunmen before Police arrived the scene. Six empty shells of AK 47 ammunition were found at the scene.

Efforts are being made to rescue the clergyman safely and also apprehend the culprits, police spokesman said.

In other news, Operatives of the Department of State Security (DSS) have arrested one Muhammad Akazakwai, a kidnap kingpin who allegedly masterminded the fresh attack on the convoy of the Deputy Governor of Nasarawa State, Emmanuel Akabe.

According to Punch reports, the suspect was arrested at his mother’s residence in Kano where he was being treated for gunshot wounds, days after the attack in which 3 policemen and a civilian were shot dead and 50 AK-47 rifles were recovered from him.