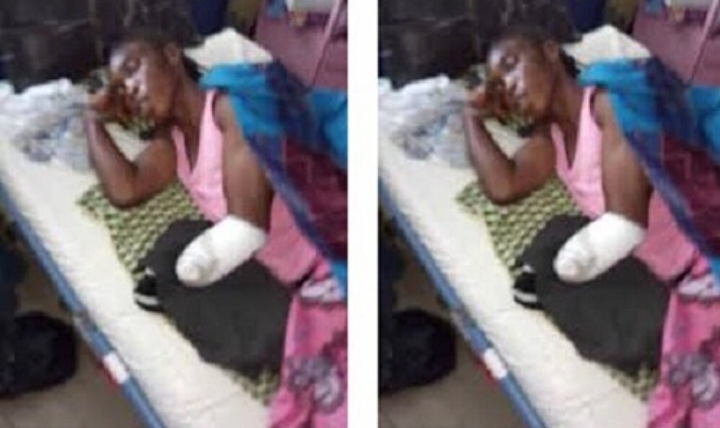 The attacked village is located in the Guma Local Government Area of Benue State where suspected Fulani herdsmen reportedly cut off a woman’s hand on her farm.

The victim of the said attack, Mrs Grace Zeku simply identified as Terlumun was alone on her farm when she was attacked by the hoodlums, a resident of the village disclosed.

Gboogyo village, according to Terlumun, is a border community between Benue State  and  Nasarawa State.

In other news, tension in Benue community as body of a yet to be identified man was found in a bush along Daudu to Tse-Nyikwagh road on Monday night, September 9.

A close look at the body, there are visible traces of gash on his head which literally means that he’s suspected to have been murdered.