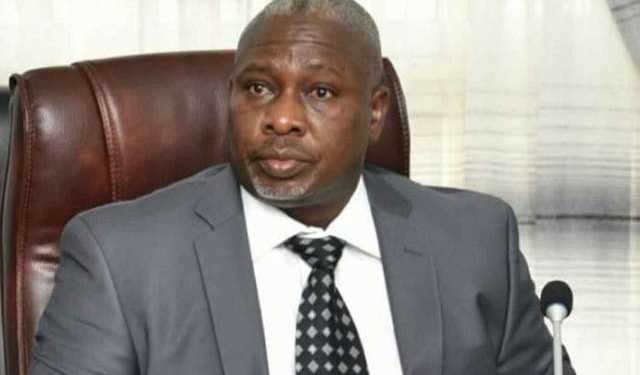 Achuba’s impeachment followed the submission of the judicial panel of Enquiry set up by the Kogi State Chief Judge, Justice Nadir Ajanah to investigate the allegation of gross misconduct levelled against him same Friday.

But the house few hours after the mission announced the deputy governor’s impeachment after an emergency meeting.

The majority leader of the House, Bello Balogun announced that the house met, sat deliberated on the recommendations of the panel to arrived at their conclusion.

Meanwhile, the Chief Judge of the state, Justice Nasiru Ajanah is expected to swear in the new deputy governor, Chief Edward Onoja to office on Saturday.

Onoja was the former Chief of Staff to the governor, Alhaji Yahaya Bello before he was elected as running mate to Bello for the coming Governorship election in the state.