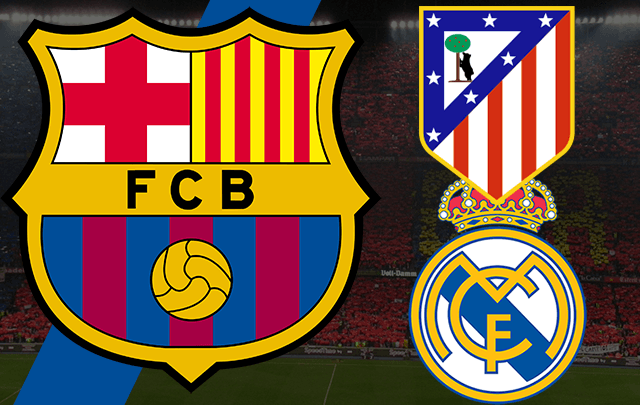 Results of the Spanish La Liga matches on fscore.com.gh

One of the best football leagues in the world is the Spanish one, which is distinguished by attacking style of football. The main matches of Barcelona, ​​Real Madrid, Atletico and other clubs can be watched on fscore.com.gh. Here you can find detailed statistics, learn about the achievements of football players and observe the change in the position of teams in the tournament table.

In the new season, the fight for the champion title will be interesting, since Sevilla and Villarreal can make a company of the grandees. It is these clubs that will compete for a place in the European competitions. The dismissal of the head coach affected the game of Valencia – the results have been improved, but so far the Levantines have settled far from the top.

Espanyol had a poor start, obviously – the Catalans started well in the Europa League, but things are not going well in La Liga. Eibar is demonstrating its usual game, while the strengthened Celta and Betis set quite high goals before the start of the season, but are now at the bottom of the standings.

Main favorites and outsiders of the season

So far, a few rounds have been played, and all teams have a chance to rectify the situation. Leganes is in the worst position of all, having failed to agree on the loans of many players before the start of the season. According to experts, Espanyol will climb out of the outsider zone, but the Catalans will have to fight for the European Cup zone.

Among the favorites in the fight for the title and participation in the next Champions League, as always, are a trio of giants: Real Madrid, Barcelona and Atletico. Another club is unlikely to be able to interfere with these grandees, however, it is better carefully monitor the distribution of places in the table using fscore.com.gh.

Zinedine Zidane: I’m not the special one, I’m just lucky

The main contenders for decrease in class:

However, don’t forget Betis, Celta and Espanyol here, because the teams are not playing good yet. Therefore, their managements should think about new acquisitions in winter, despite a good summer gain. If they continue to hope for a miracle, then a fail is quite possible, and for any team this means the loss of good players, sponsors, and prestige.

At the moment, only a few rounds have been held, so the situation may still change. So far, Granada climbed above all, managed to beat Barcelona and is ready to continue its successful performance.