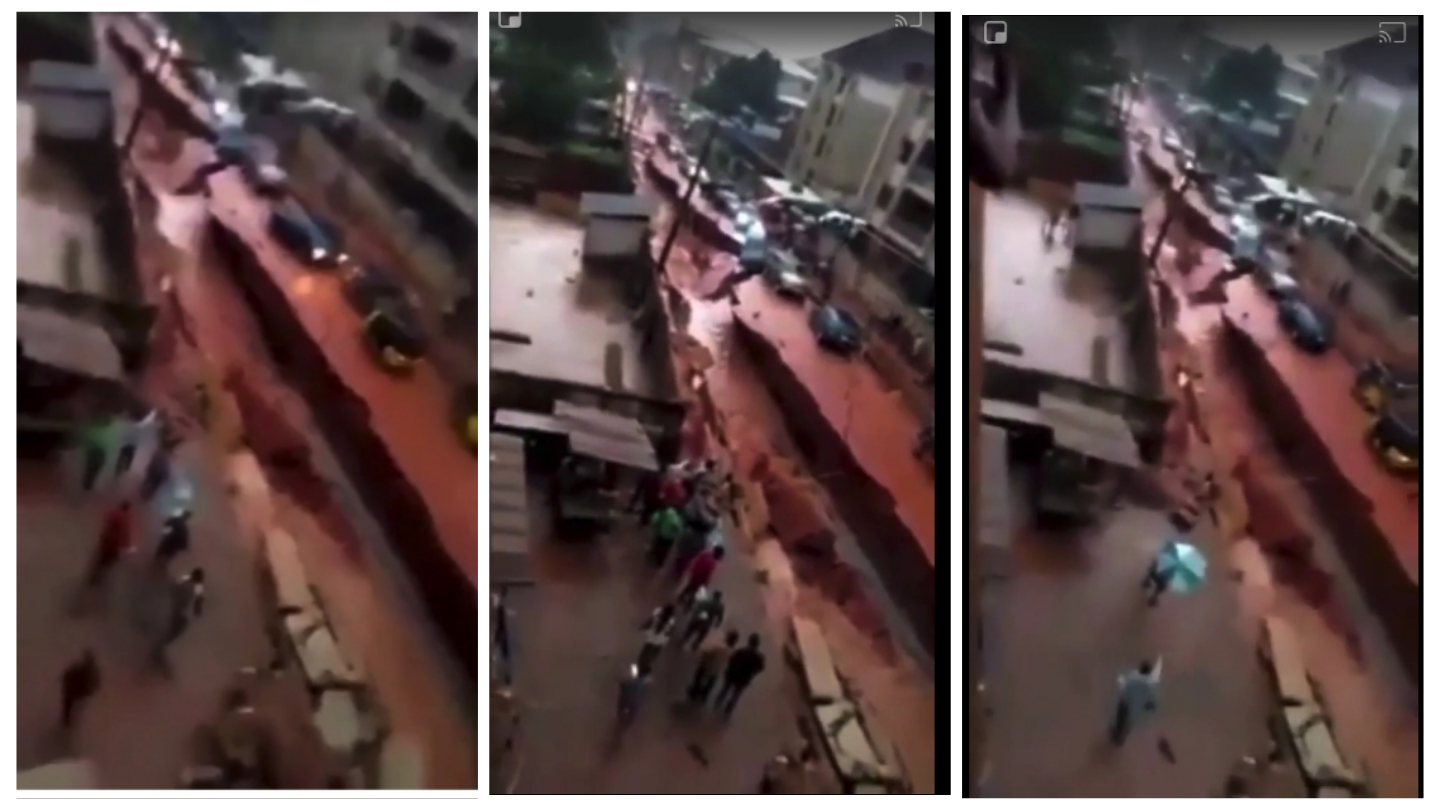 Barely 2 days after major landslide resulting to loss of homes and farmlands have caused tension in Ubahu village in Nanka community of Orumba North local governnent area of Anambra State, a new video depicting the sad incident has surfaced online.

WITHIN NIGERIA learnt that the multiple eruption was said to have damaged farmlands, homes, major access roads and economic trees in Anambra community. 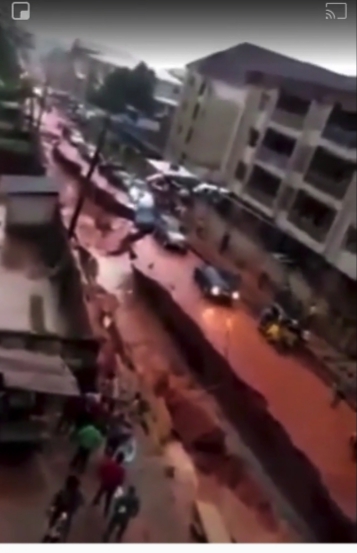 In a video uploaded by a yet-to-be identified woman which captured the eruption and how residents of the area scampered for safety as the community, which habours multiple gully erosion sites, recently erupted following heavy rainfall.

WATCH THE VIDEO BELOW;