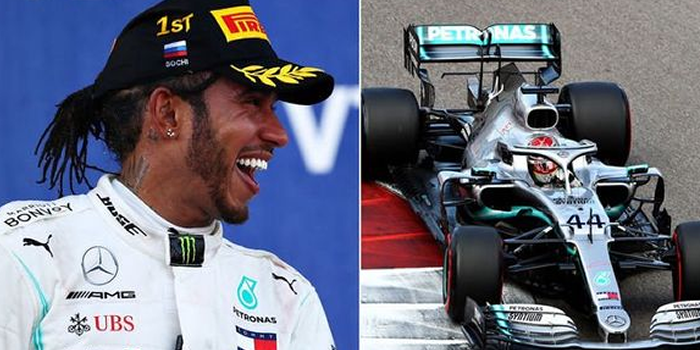 Lewis Hamilton has sealed his sixth world drivers’ title with second place in the United States Grand Prix in Austin Texas on Sunday.

With the result, Hamilton has become the second most successful F1 driver of all time – moving him one championship shy of all-time record-holder Michael Schumacher.

The German holds seven titles. Even though Hamilton failed to win the race in Texas, he ensured it was a Mercedes one-two affair as he held off Max Verstappen for second as Bottas stroked to victory.

Hamilton had said before the race that he was not thinking of sealing the championship in Austin, Texas, only of winning the race, and he drove with the fierce competitive instinct that has defined his season and career.

His decision to run long, do a single pit stop and try to hold off his rivals at the end did not quite work out – Bottas passed him with three laps to go – but it was a drive befitting the towering achievement he was to secure at the end of the race.