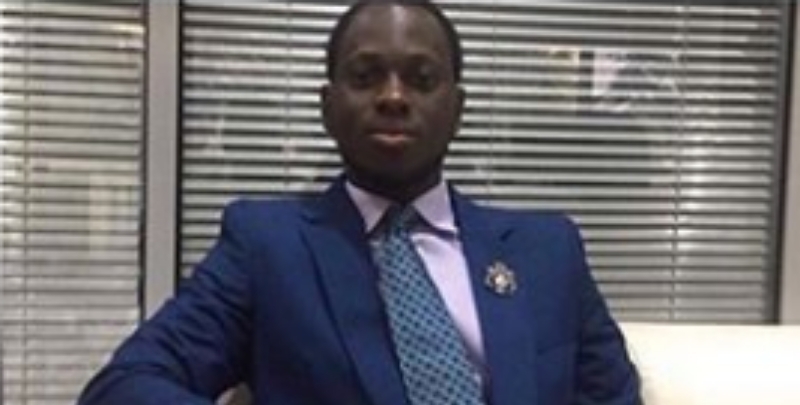 Tragedy struck in Covenant University as a 26-year-old Financial Analyst and ex-President of Nigerian Economics Students Association has been reportedly murdered.

WITHIN NIGERIA learnt that the deceased identified as Segun Afolabi was murdered at his residence in Gbagada on Monday, November by his gateman he helped financially and a neighbour who showed interest in the car he bought about a week ago.

After he was murdered, the suspects wrapped his corpse in a duvet and placed the corpse in the boot of the new car and dumped it in front of Gbagada General Hospital.

It was also gathered that the wife of the gateman was sent to the deceased’s house to steal all his valuables by the gatemen. They were flagged down at a police checkpoint in Edo state on Tuesday, November 5 on their way home after they had robbed the deceased’s house.

Investigation into the case is still ongoing.