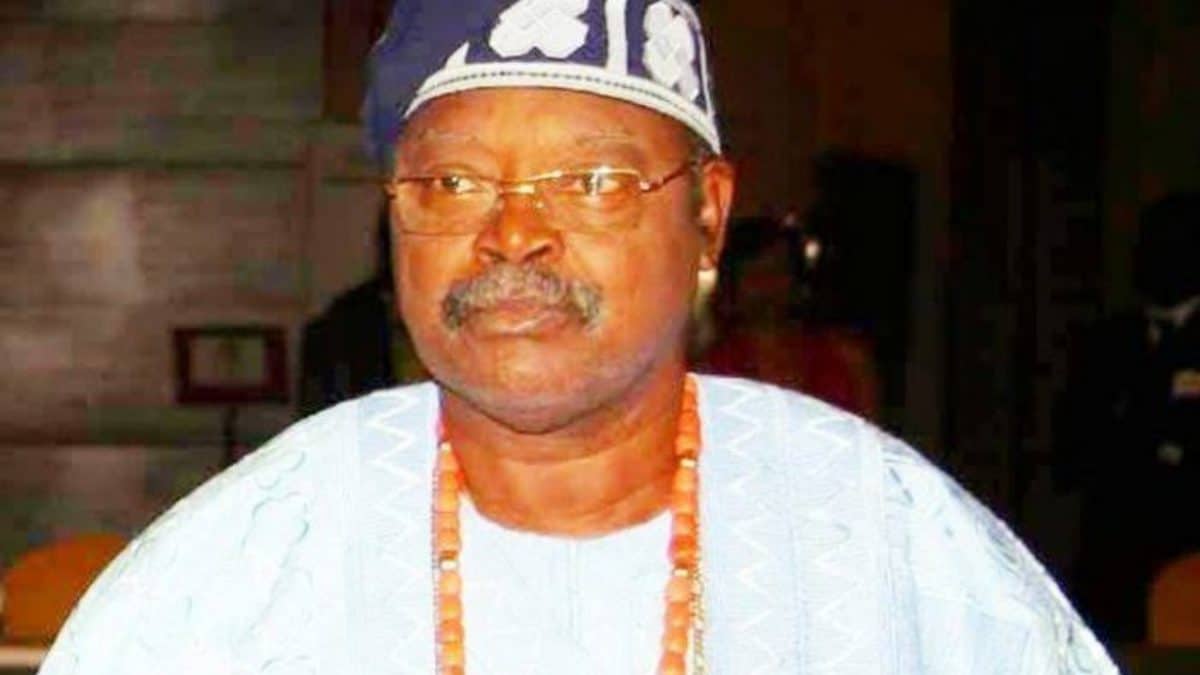 Akinyele’s death was announced by his son, Constantine Akinfolarin Akinyele.

Akinfolarin announced on his facebook page that his father died after a brief illness on Thursday night but did not state where he died.

“With thanksgiving for his life, I am sad to announce we lost our father and grand father Chief Alexander Opeyemi Akinyele earlier today after a brief illness. May his soul rest in peace. He will be missed by his children, grand children, family and friends,” he wrote.

Akinyele, 81, a PR guru after serving as the Minister of Information, later became chairman of the Nigerian Sports Commission.

He was also a former president of the Nigerian Institute of Public Relations (NIPR).

17-year-old girl who traveled 210kms to see a man she met on Facebook,…

In 1995, former Nigeria’s military head of state, Sani Abacha, appointed Akinyele as head of a National Reconciliation Committee with the objective of opening dialogue with interest groups in the country to support the democratic transition program of the government.

Hushpuppi: Former House of Reps speaker, Yakubu Dogara dares APC to prove he has a link with the fraudster