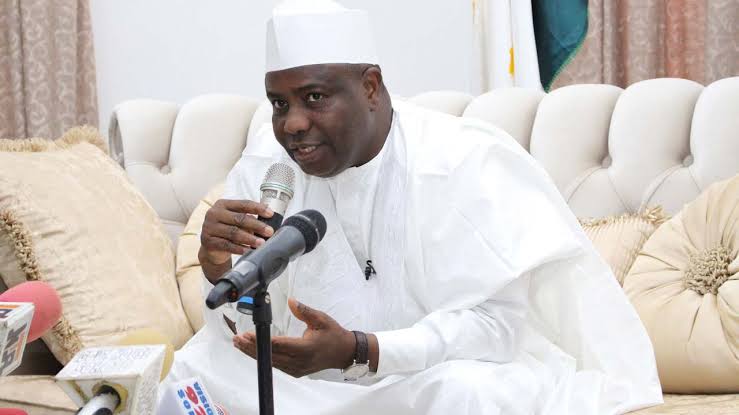 No fewer than 8,000 suspected ghost workers and staffs collecting abnormal salaries under the payroll of the Sokoto State Government have been granted amnesty.

This was disclosed during a news conference on Thursday, November 28th in Sokoto by the Finance Commissioner and Acting Chairman, Sokoto state Steering Committee on Integrated Payroll and Internally Generated Revenue (IGR).

Dasuki said the initiative was to enable civil servants collecting salaries they don’t earn and those engaged in improper practices against regulations to come forward and open up under confidentiality and guaranteed state pardon. He said that the period of the amnesty began from Nov. 27, to end on Dec. 9, 2019, by midnight.

“Government is, therefore, calling on those concerned to avail themselves of this initiative. At the end of this period-appropriate sanctions will be meted out to those found wanting following Civil Service Rules and relevant laws,” he said.

The commissioner added that in the course of the committee’s activities, a lot of wrongdoings were discovered.

“These include suspected ghost workers, wrong computation of salaries, and inappropriate and inflated implementation of salary scales of certain cadres of civil servants.

Similarly, civil servants or members of the public with relevant information that can assist in the discovery and/or resolution of problems in the payroll system are invited to approach the committee.

According to Dasuki, they can also reach the committee through any of its members, members of the State Executive Council, Special Advisers, Permanent Secretaries or Directors-General, with an equal guarantee of secrecy and appreciation.