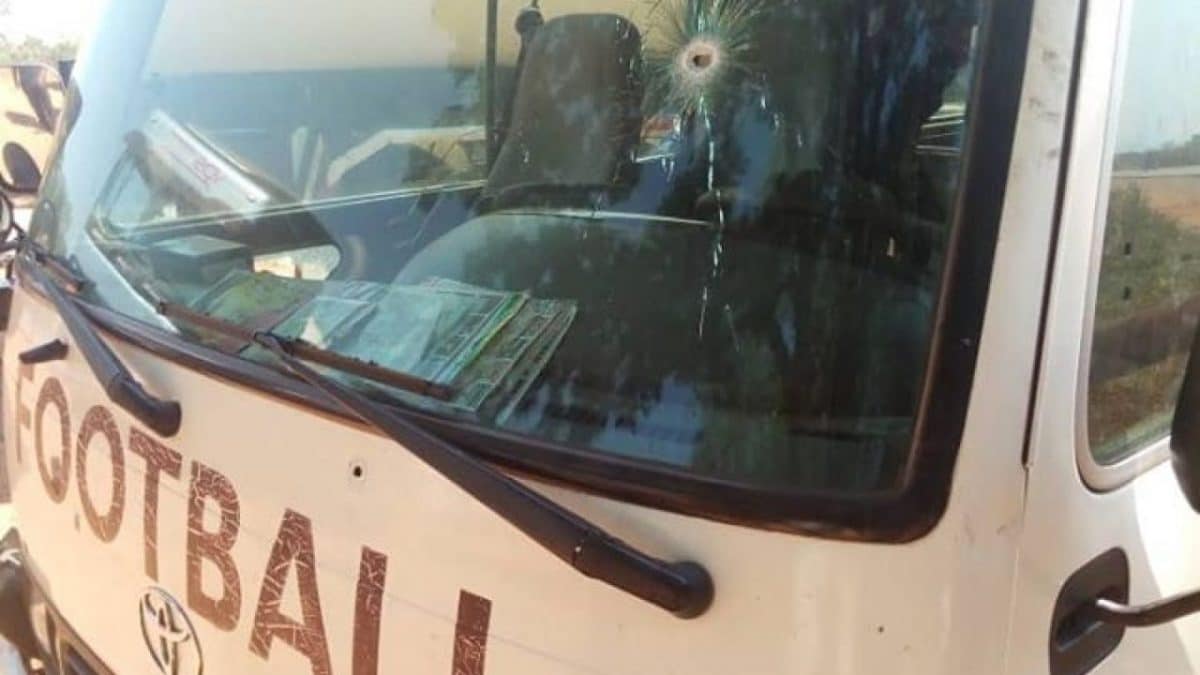 According to a statement on the club’s official Twitter page, the team members were on their way to Kano for the Nigeria Professional Football League (NPFL) when the incident happened.

WITHIN NIGERIA learnt that a player and the driver sustained injuries.

The statement on the club’s official Twitter handle reads, “Our players and officials were attacked by armed robbers along Kabba junction near Lokoja this afternoon on their way to Kano to honour Sunday’s @LMCNPFL #MD6 fixture against Jigawa Golden Stars.”

Also,  Chukwuma Ubah , chairman of the club, while narrating the incident to Journalists said “Our bus was attacked by gunmen in Okene. The driver and a player was hit by bullets fired at the bus. They have been taken to a hospital nearby where they are being attended to. We thank God that no life was lost,”.

“Look at that ass”- Bobrisky flaunts backside after surgery (Video)