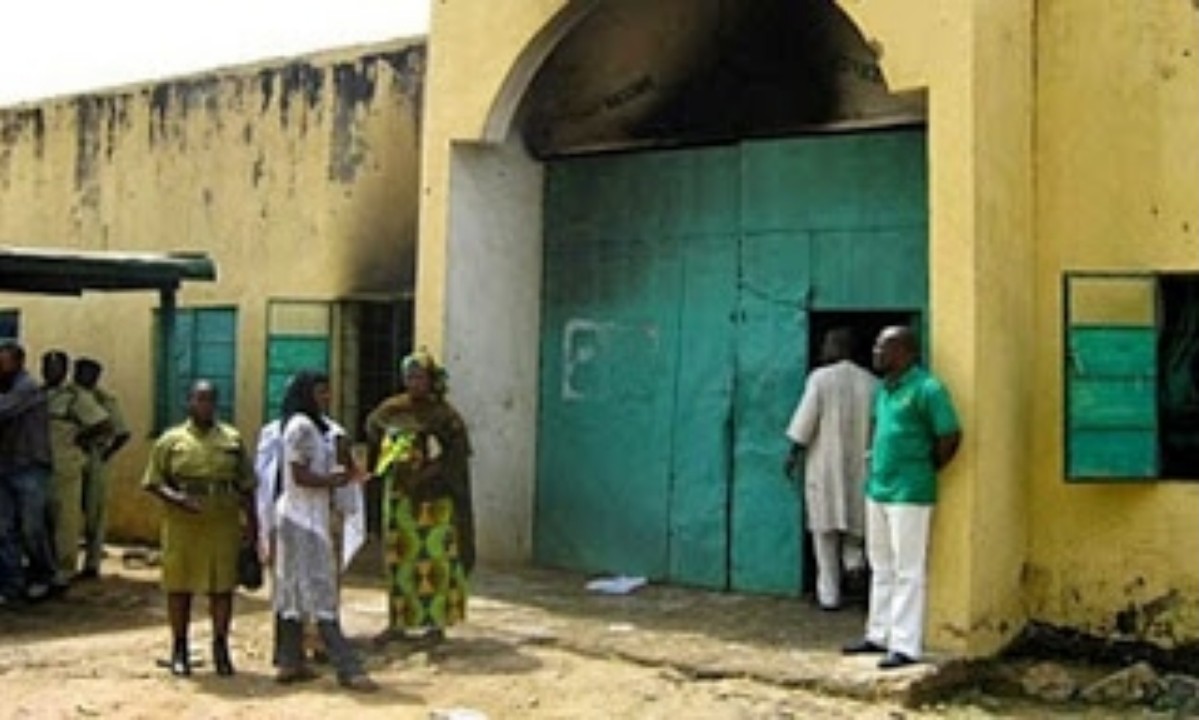 According to report, the ugly incident happened on Monday morning.

Several injuries were also recorded as many are still battling for their lives in a hospital.

Reacting to the incidence, the minister of interior, Ogbeni Rauf Aregbesola has ordered an immediate investigation into the incident, adding that it will give a comprehensive update on the incidence in a few hours.

In a statement signed by Jane Osuji, the Press Officer to the Minister of Interior, Aregbesola also ordered immediate medical attention for affected victims.

The statement read thus: The attention of the Minister of Interior, Ogbeni Rauf Aregbesola (@raufaregbesola) has been drawn to an electrocution incidence at the Ikoyi Medium Security Prison in Lagos.

Electrician electrocuted few weeks to his wedding in Abia

The Minister has directed a quick investigation into the root cause and the ministry will in the next few hours share a comprehensive update on the incidence.

While we commiserate with the victims of the incidence, the minister has ordered immediate medical attention for those affected.