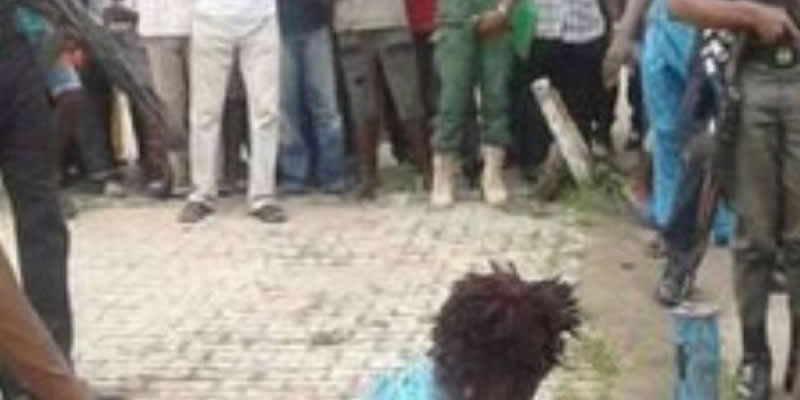 The gunmen, who abducted three female students of the Bayelsa State College of Health Technology have been caught and lynched by a mob.

WITHIN NIGERIA reported how kidnappers abducted three female Students of the Bayelsa state college of health Technology, Otuogidi on Monday, took them to an unknown place.

Meanwhile, the kidnappers have been caught, according to report  the assailants were caught in the evening on Tuesday and lynched by an angry mob at Ogbia Town, Ogbia Local Government Area of the state.

Community sources disclosed that it was more of community policing. The indigenes, landlords and tenants came out as group to search for the girls and their effort paid off leading to the rescue of the girls.

Sources within the Bayelsa state college, disclosed that the female victims were recovered unhurt and taken to the police station at Ogbia town.

There will be no fuel scarcity during Christmas – NNPC