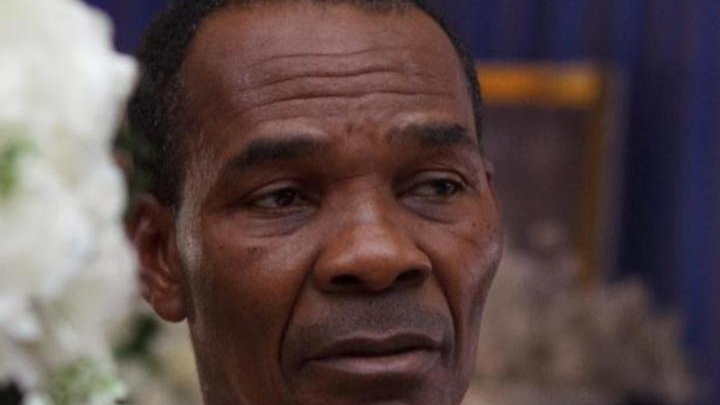 OAU Lecturer Dies In His Office

Tragedy struck in Obafemi Awolowo University, Ile-Ife as one of her lecturers identified as Mr. Nicholas Igbokwe reportedly died in his office.

This sad incident which occured on Saturday morning has thrown the academic community into mourning as the deceased, a staff of the Department of Physical and Health Education, Obafemi Awolowo University was said to have died in his office.

While reacting to the sad incident, the Public Relations Officer of the institution, Mr Abiodun Olarenwaju confirmed the sad loss of Igbokwe.

Olanrewaju said, “It’s a pity we lost him. Nobody expected that. He was brought in (hospital) this morning dead.”

WITHIN NIGERIA learnt that Igbokwe had been rushed to the school clinic when he was discovered in his office on Saturday morning before doctors on duty confirmed him dead on arrival.