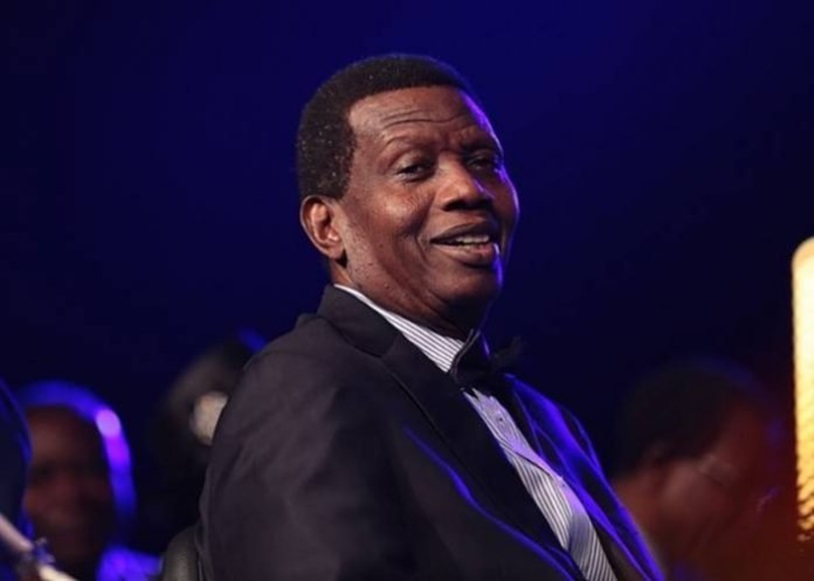 General Overseer of the Redeemed Christian Church of God (RCCG), Pastor Enoch Adeboye, says he would not die until he had built a church auditorium as big as the city of Ibadan.

According to the 77-year-old renown cleric, the current 3 by 4-kilometre size auditorium of the RCCG in Shimawa, Ogun State was a sign that the best of the church was yet to come.

Adeboye while delivering a sermon, ‘The Power of Inspiration’, on the third day of the Holy Ghost Congress 2019, tagged ‘The Great Turnaround’, at the Redemption Camp ground, Lagos-Ibadan Expressway, said;

“If anybody tells you Pastor Adeboye is dead, don’t believe them because God is going to build us the auditorium as big as Ibadan. Until that is done, I’m not going anywhere,” he declared.

And on the present situation in Nigeria and the rest of the world, he stressed, in his welcome address, that there was no better time mankind needed a turnaround than now, and assured that God was able to bring about the needed change.

“If we ever needed a turnaround, there is no better time than now to experience it. We are all witnesses to all that have been happening in Nigeria and the rest of the world. So, when the Lord assures of the great turnaround, He must have us in mind.

“In situations like ours, His people had always experienced great turnarounds all through the generations. He had done it before and He will do it again because He is the unchangeable changer.”

While pointing out that this year’s congress was special in many ways, he urged participants to be prayerful, stay focused, and be of great expectations.