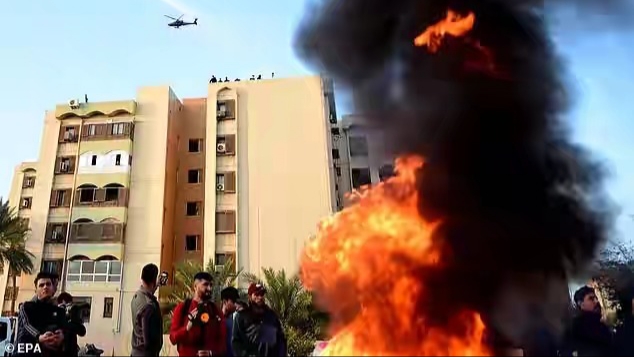 Hours after Iranian leadership threatened to retaliate in a harsh way to revenge the killing of Iranian top military officer who was killed by a US air strike ordered by President Donald Trump, two rockets have been reportedly fired near the US Embassy in Baghdad, Iraq on Saturday.

WITHIN NIGERIA learnt that another three rockets were reportedly fired at the Balad Airbase in Baghdad, Iraq which houses American troops.

According to Reuters, out of the three rockets, two rockets fell inside the base but no soldier has been reported injured or dead.

Members of the Iran sponsored Iraqi Shiite ‘Popular Mobilization Forces’ armed group and their supporters set fire outside the U.S embassy inside the high security Green Zone area, in central Baghdad on Monday, leading to the evacuation of the US Ambassador to Iraq from the Embassy.

This led to US president ordering the killing of Soleimani, who they claim was responsible for organizing the Embassy protests and the deaths of American soldiers in the Middle East.

The protesters were protesting against the US strikes that killed alleged Iranian terrorists last weekend following the killing of a US army contractor inside a US base.

The Iranian military or leadership is yet to accept responsibility for the Saturday attacks.

And as at Press time, the US State Department or Military hasn’t commented on the attacks. 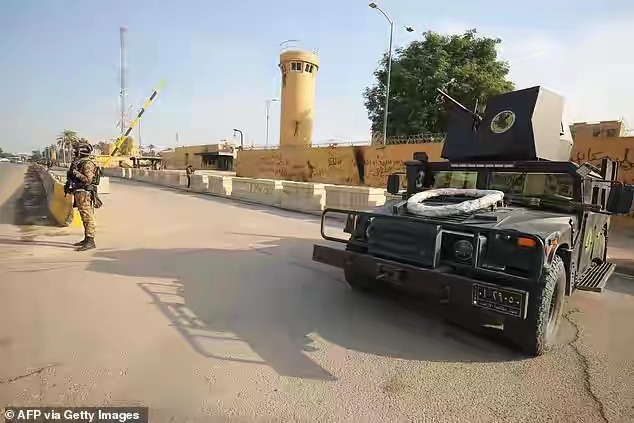 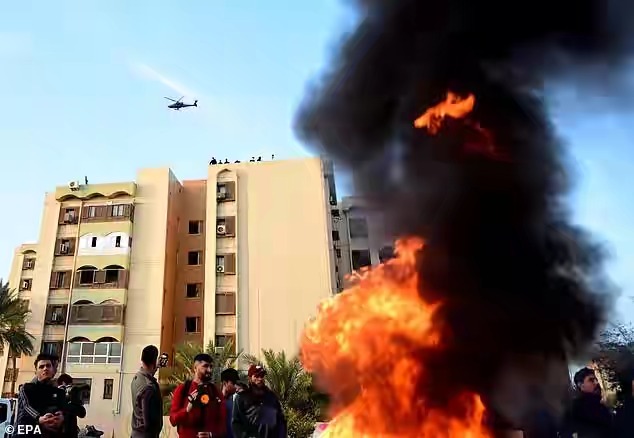