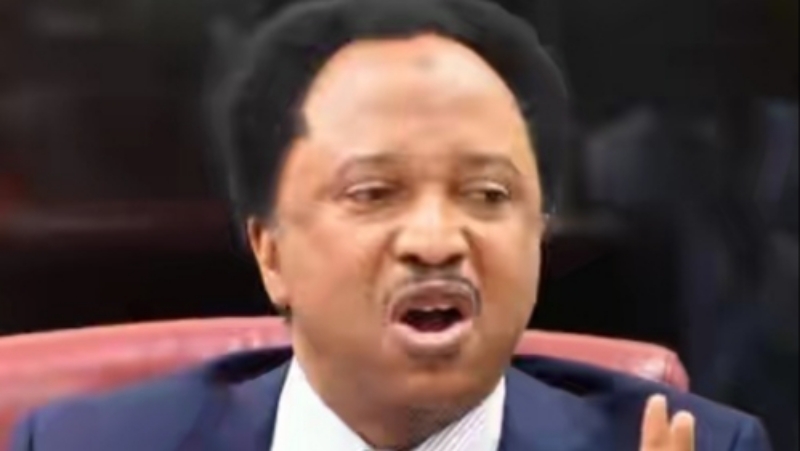 Former Senator Shehu Sani has described the allegations of extortion and bribe levelled by the EFCC against him as a wholesale falsehood  baseless, factless and unsubstantial.

WITHIN NIGERIA reported that the Economic and Financial Crimes Commission (EFCC) has reportedly arrested Sen. Shehu Sani. The former senator was arrested for alleged extortion of $20,000 (N7.2 million) from the owner of ASD Motors.

Sani Shehu was also alleged for more money to bribe the chief justice of Nigeria (CJN), Ibrahim Tanko and some other judges to influence the outcome of a court case.

This was disclosed in a statement released on Friday after his two houses were searched by operatives of the anti-graft agency.

Sani alleged that his arrest is politically motivated as he also denied trying to bribe the CJN.

He also accused the Federal Government of trying to use the bribery story to shut him up after he became a critic of the Buhari-led administration.

“The allegations of ‘extortion’ against me is baseless, fact-less, unfounded, hollow and unsubstantial.

“It is a scripted stream of mischievous concoctions and utter fabrications using a puppet state agent; all aimed at splashing faeces and mud on me.

“The extortion allegation is nothing but a wholesale falsehood, packaged in a phantom anti-graft facade to taint, stain and mute me. That shall never happen if I am alive.

“I have made my statement and provided all my facts against their package of lies and I demand the EFCC to make public all the sheets of our statements and supporting documents for the world to see.

“My detention is unfair, unjust, prearranged and politically motivated.

“Fascism thrives in frame up of its critics. They claim extortion and here they are closing my bank accounts, searching my houses and offices and demanding I declare my assets, of which I have already done that at the CCB (Code of Conduct Bureau) last year when I left the Senate.

“I have never ever discussed with ASD on any form of bribe or gratification to be given to any judge or any EFCC official.

“The bribe story is a heap of blatant lies and outright falsehood concocted and fabricated, using a front and the EFCC to premiere a state drama.

“Criminalising me or ‘framing me’ will not silence me, bend me or compromise me.”