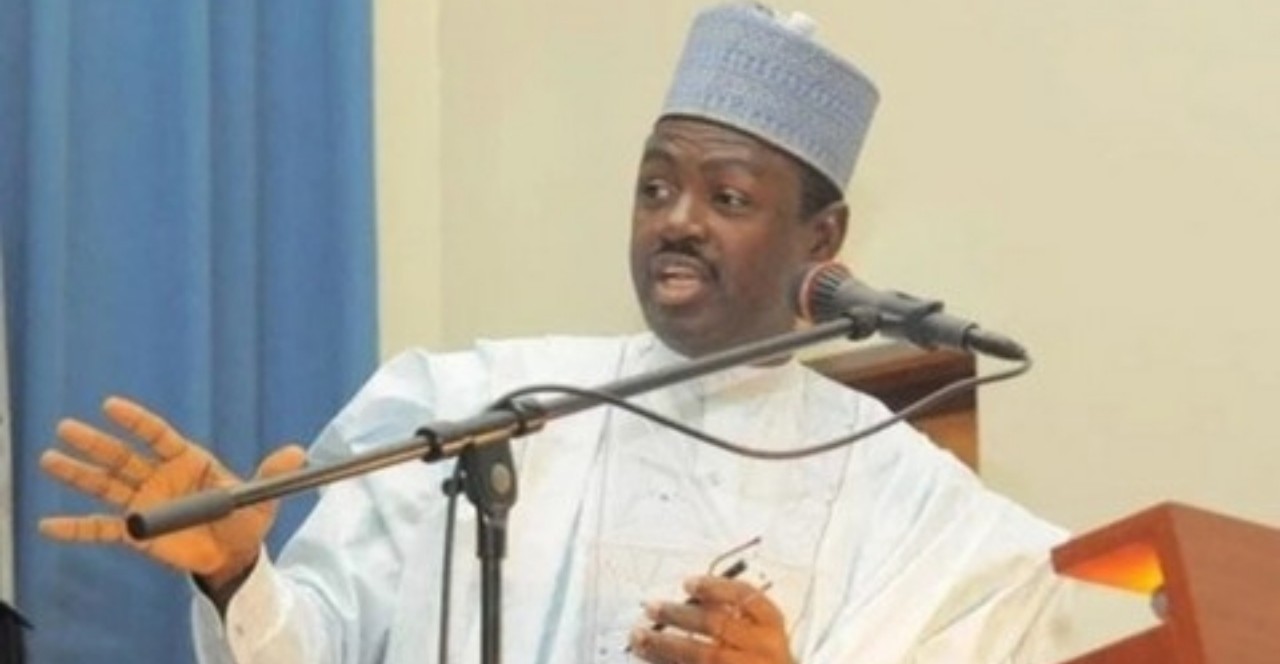 Mr Labaran Maku, the National Secretary, All Progressives Grand Alliance (APGA), has described as fake news reports that he has met with Sen. Asiwaju Tinubu and Alhaji Atiku Abubakar, among others, to float a new political platform ahead of 2023.

Maku, a former minister of information, dismissed the speculation on Sunday while fielding questions from the News Agency of Nigeria (NAN) in Wakama, Akun Development Area, Nasarawa State.

Maku, a 2019 APGA governorship candidate in Nasarawa State, urged his supporters and other Nigerians to disregard the reports in its totality in the interest of peace.

“Please disregard such report. It’s the fakest news of the year promoted by some frightened detractors in Nasarawa state who are scared of the widespread popularity of APGA.

“I haven’t met Asiwaju Tinubu for years and I am in APGA by choice having considered all the other options.

“Such report is fake news targeting at scattering my supporters and my well wishers.

“Yesterday, another report titled ‘Tinubu, Maku, others in talks to float new party ahead 2023’.

“That I held meeting with Tinubu, others in my country home Wakama, such report is a fake news,” he said.

Maku, who said that his mandate kidnapers in Nasarawa were scared of his bright future, while calling on APGA supporters to remain firm and support the party to enable the party come victorious in future elections.

The former minister also urged his supporters and other well wishers not to be provoked by the fake news but to continue to be law abiding and respect constituted authorities for development to thrive.

It would be recalled that there was a report in Nasarawa Mirror and other social media platforms that the National Leader of All Progressives Congress (APC), Asiwaju Bola Tinubu, on Jan.10 held a closed door meeting with Maku at his Wakama country home in Nasarawa state.

According to the reports, immediate past president of the Senate, Dr Bukola Saraki, Governors Nyesom Wike, Aminu Tambuwal and Bala Mohammed also attended the meeting to float a new political party ahead of the 2023 general elections.