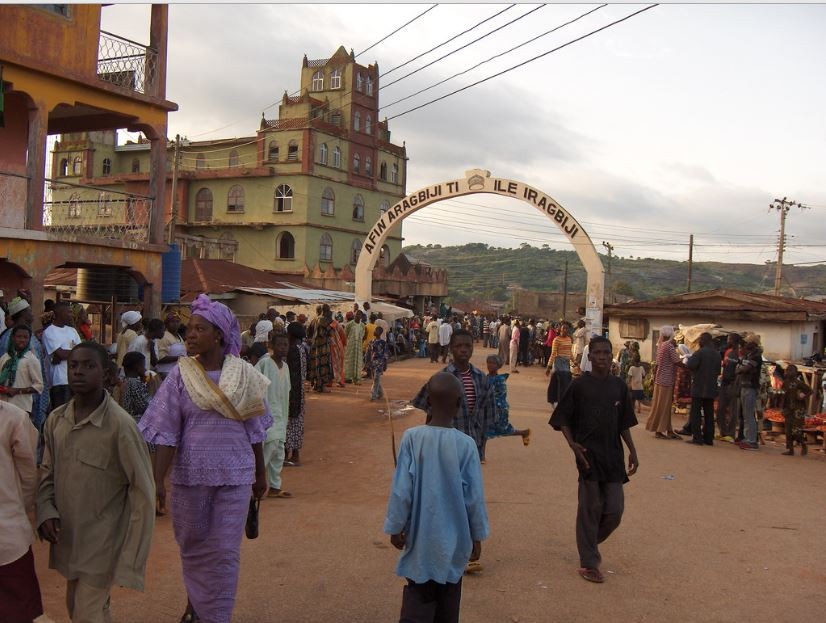 A sad incident has occurred to a 27-year old man, identified as Mutiu Adekunle, who died after drinking a herbal mixture given to him by a muslim cleric in Osogbo, Osun state.

The spokesperson of the Osun state police command, Folasade Odoro, who confirmed the incident said that the late Adekunle and one of his friend, Olayiwola Opeyemi, had gone to see an Islamic spiritualist, Alfa Nureni Suleiman, for solutions to their problems and they were given a herbal concoction to drink. Both developed complications after taking the herbal mixture and were rushed to the hospital afterwards. Mutiu later died after efforts made by the doctors to save his life failed, while his friend, Opeyemi is still battling for his life.

Odoro said the spiritualist has been arrested while the remains of the deceased has been deposited in the morgue of Ladoke Akintola University Teaching Hospital (LAUTECH), Osogbo for autopsy.