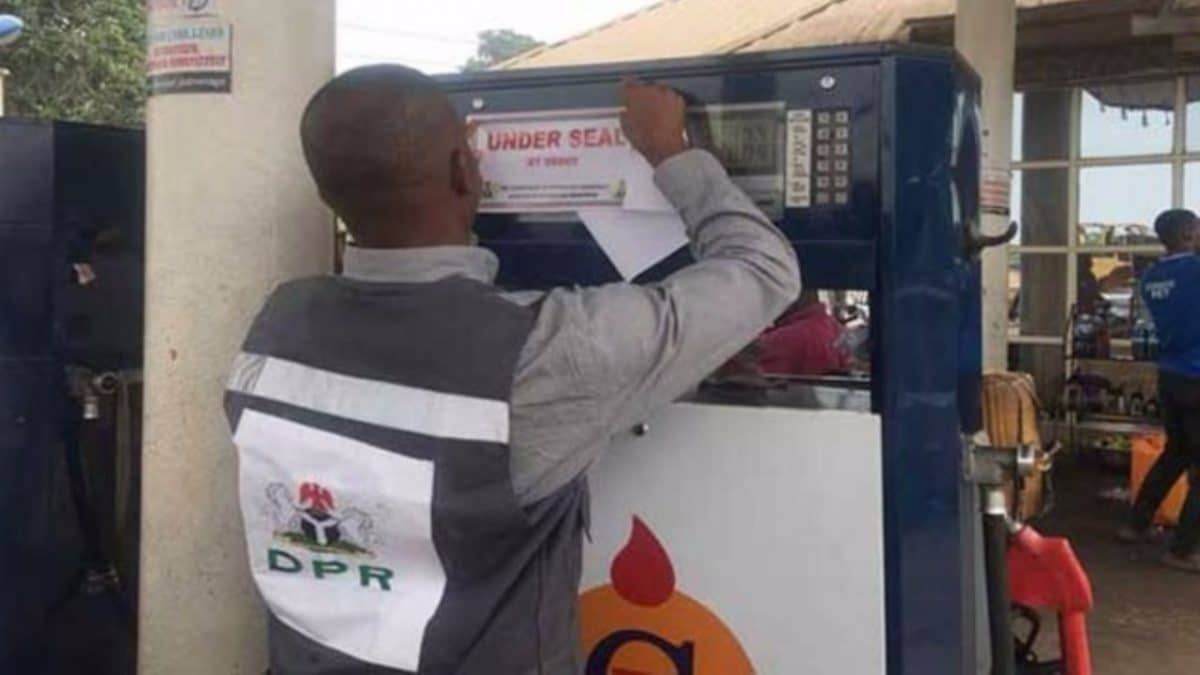 The Department of Petroleum Resources (DPR) said it has sealed 12 gas plants in Sango and Ota areas in the Ado-Odo/Ota Local Government Area of Ogun State for breaching safety standard in the establishment of the plants.

Head of operations, DPR Abeokuta field office, Kasali Adunola, berated the level of the proliferation of illegal gas plants in some parts of the state.

Adunola, who led the task force during the clampdown exercise, added that similar action will be taken in other parts of the state including the state capital and Ijebu axis in order to forestall the recurrence of the gas explosion that occurred in Kaduna State recently.

He added that arrangements have been made with security operatives to arrest and prosecute violators of the laws guiding the establishment of gas plants to ensure the safety of the people in the state.

“We have been doing this exercise before now, but it will not be out of place to add that the Kaduna experience contributed to the exercise.

“Proliferation of illegal gas plants have reached a worrisome state. Most of them not only illegal but, did not meet safety guidelines on the establishment of gas plants.

“What we intend to do for the people that contravene the laws is that we have put in place a plan to collaborate with security operatives.

“We have a time table to cover other parts of the state. We are not saying they should not do their business, but they must be ready to follow the procedure for the safety of the people.

“We don’t want what happened in Kaduna State, where about six people including a professor lost their lives to the gas explosion, happen here.”