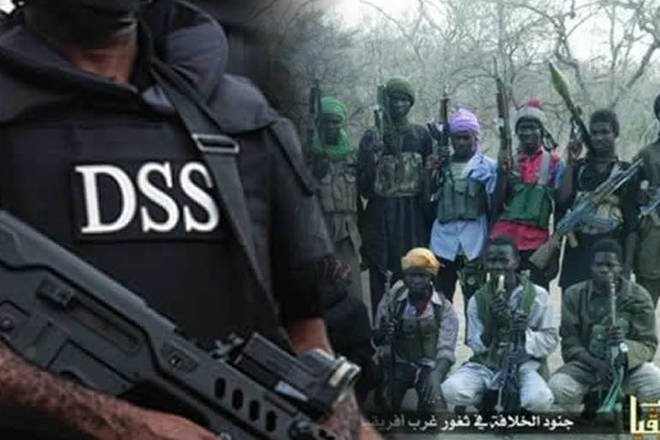 In an interview with the Chinese news agency, Xinhua, Afunanya said the rescue operation was carried out in collaboration with other critical stakeholders in military and intelligence services.

The people were kidnapped by militants posing as soldiers who stopped a convoy of commercial vehicles traveling from Monguno towards the city of Maiduguri, state capital of the northeastern state of Borno

The workers, two females and three males, were kidnapped on December 22 after a gang of gunmen believed to be Boko Haram terrorists ambushed their vehicle between Monguno and Damaturu.

The abduction of Jennifer Samuel Ukambong, an orphan, who is from Bokkos LGA of Plateau State was brought to public attention the man representing her constituency in the House of Representatives, solomon Maren.

“This happened on the day she was marking the 1st remembrance of her father’s demise”, said Maren.

There was no word yet on Hannatu Sebastin Ishaya who was also abducted with her.