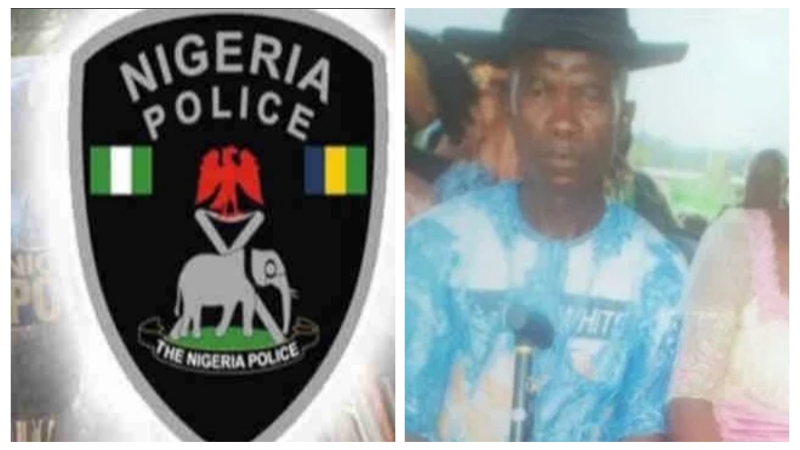 Two men have been arrested by men of the Delta State Police Command for allegdly killing a motorcycle rider and burying his corpse inside shallow grave.

The deceased identified as Sunday Ofishe was killed and buried in a shallow grave in Mosogar, Ethiope West local government area of the state on January 14th.

Reacting to the incident, the Commissoner of Police in the state, Mohammed Hafiz Inuwa confirmed the incident.

He disclosed that “The man happened to be a cyclist, so those suspects waylaid him, killed him and disposed him of his motorcycle. They later took the motorcycle to sell in Oghara with a bid to dispose of it. That was how we got them”.

While speaking on the tragic incident, the daughter of the deceased identified as Miss Eloho Ofishe disclosed that she expected her father to come home but he did not show up, she reported the incident to the police station.

“He normally comes in the evening before leaving again, but when he did not return, we knew something was wrong on the 15th, the next day I reported the issue to the vigilante chairman, it was he who took me to the main station at Mosogar where I reported the case, they. ( the Police) reached out to other Police stations ” sad daughter of the deceased said while crying profusely.

According to reports, the suspects were arrested by the police in the process of dispossing of the motorcycle after series of investigation.

The suspects later confessed to the killing of the deceased after serious grilling and the police were eventually led to a shallow grave where the corpse was exhumed.