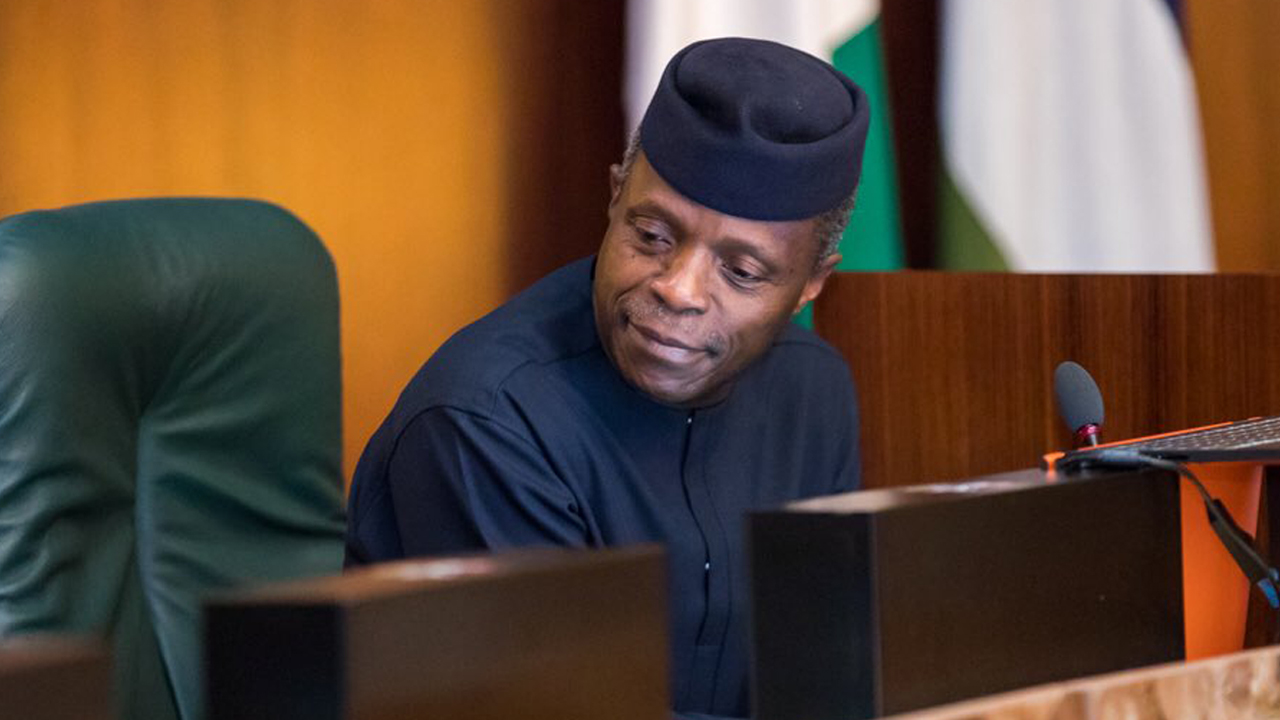 Vice President Yemi Osinbajo is currently meeting with South-west governors in his office in Abuja.

The details of the meeting have not yet been made public. However, a source said the meeting would focus on the newly-formed South-west security outfit, Amotekun.

The federal government has declared the outfit, set up in December to combat rampant insecurity in the region, illegal. The announcement was made by the Attorney General and Minister for Justice, Abubakar Malami.

Mr Malami and the Inspector General of the Police, Mohammed Abubakar, are attending the meeting.

Mr Osinbajo had earlier on Thursday chaired a meeting of the National Economic Council, which has all governors and some ministers and top government officials as members.