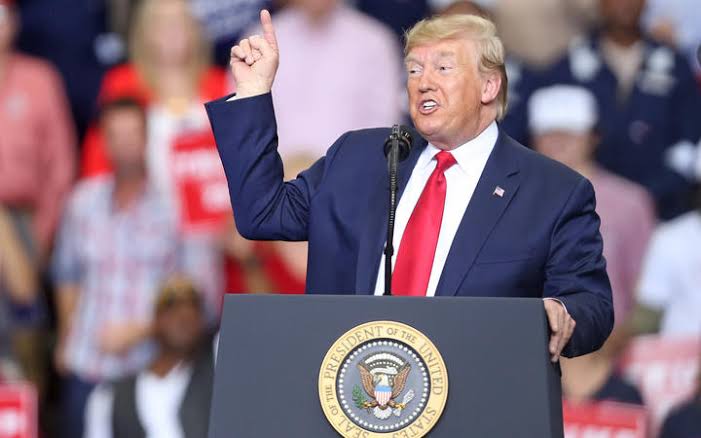 The United States Government on Thursday says it will no longer issue visas to foreigners who want to give birth in the country.

According to a statement released by the office of the press secretary, the rule will be effective from Friday, January 24.

This is coming amidst speculation that the US government is planning to place Nigeria and some other countries on ‘travel ban list‘.