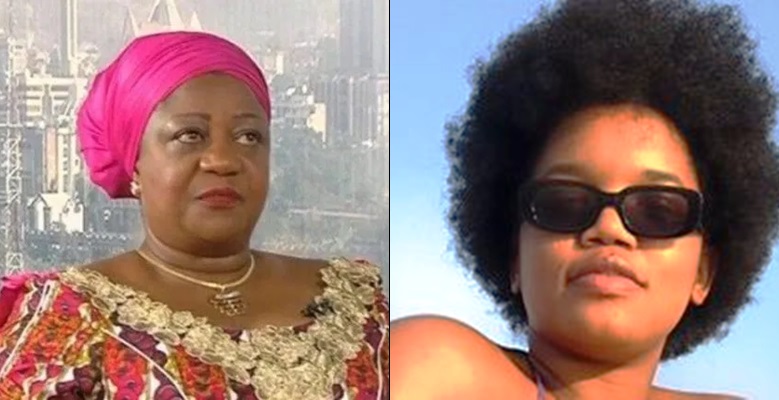 A Nigerian lady with the username, @TachaOfficial, has accused President Buhari’s media aide, Lauretta Onochie of threatening her life after a heated exchange that ensued in a tweet about Nigeria being ranked 146 in a list of 180 corrupt countries in Transparency International’s recent report.

@TachaOfficial who shared a screenshot of Lauretta Onochie allegedly insulting her in a DM exchange, stated that the presidential spokesperson can’t take what she dishes out as she recalled how she (Lauretta) once described former President Olusegun Obasanjo and former Minister of Education, Oby Ezekwesili as “angry birds”.

See her tweets below;

Do not dish what u can't eat, u called some peoples papa & mama (Obasanjo & @obyezeks )angry birds but ran to my DM to abuse.@instablog9ja @lindaikeji @legitngnews @Laurestar pic.twitter.com/GjeVDhoH79

When I was on their case, they were crying, now I’m on my own lane enjoying my…