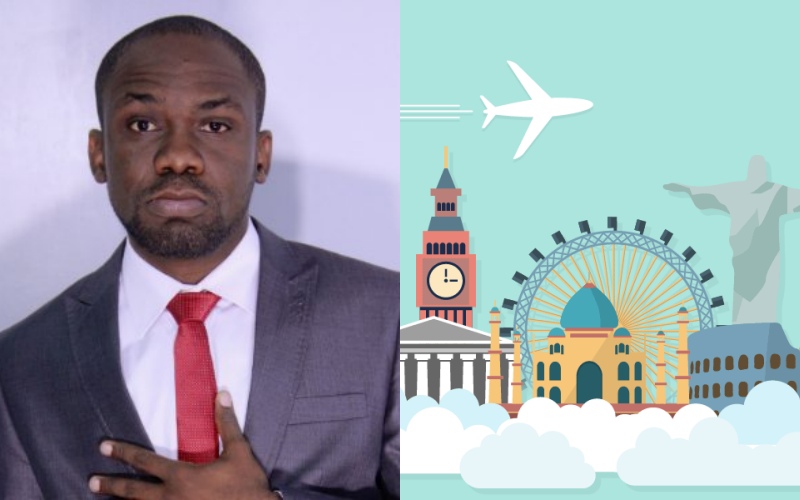 It is no news that the rate of emigration in Nigeria continues to increase on a daily basis with different countries like Canada opening their doors for immigrant.

To this end, a Nigerian businessman identified as Ikenna Ronald Nzimora has taken to social media to slam other Nigerians in diaspora who try to discourage people from traveling abroad.

However, there are those who after migrating to other countries, advise Nigerians against it.

For this kind of people, Ikenna has some words. He took to the micro blogging platform, Twitter to tag such people as evil and are actually capable of murder.

“You are evil if you are abroad and telling people not to come, or dissuading people from seeking their own opportunities abroad also. In fact, evil does not begin to describe you. You can murder.”

COVID-19: Presidency Reacts To Rumours That Buhari, Kyari Have Been…